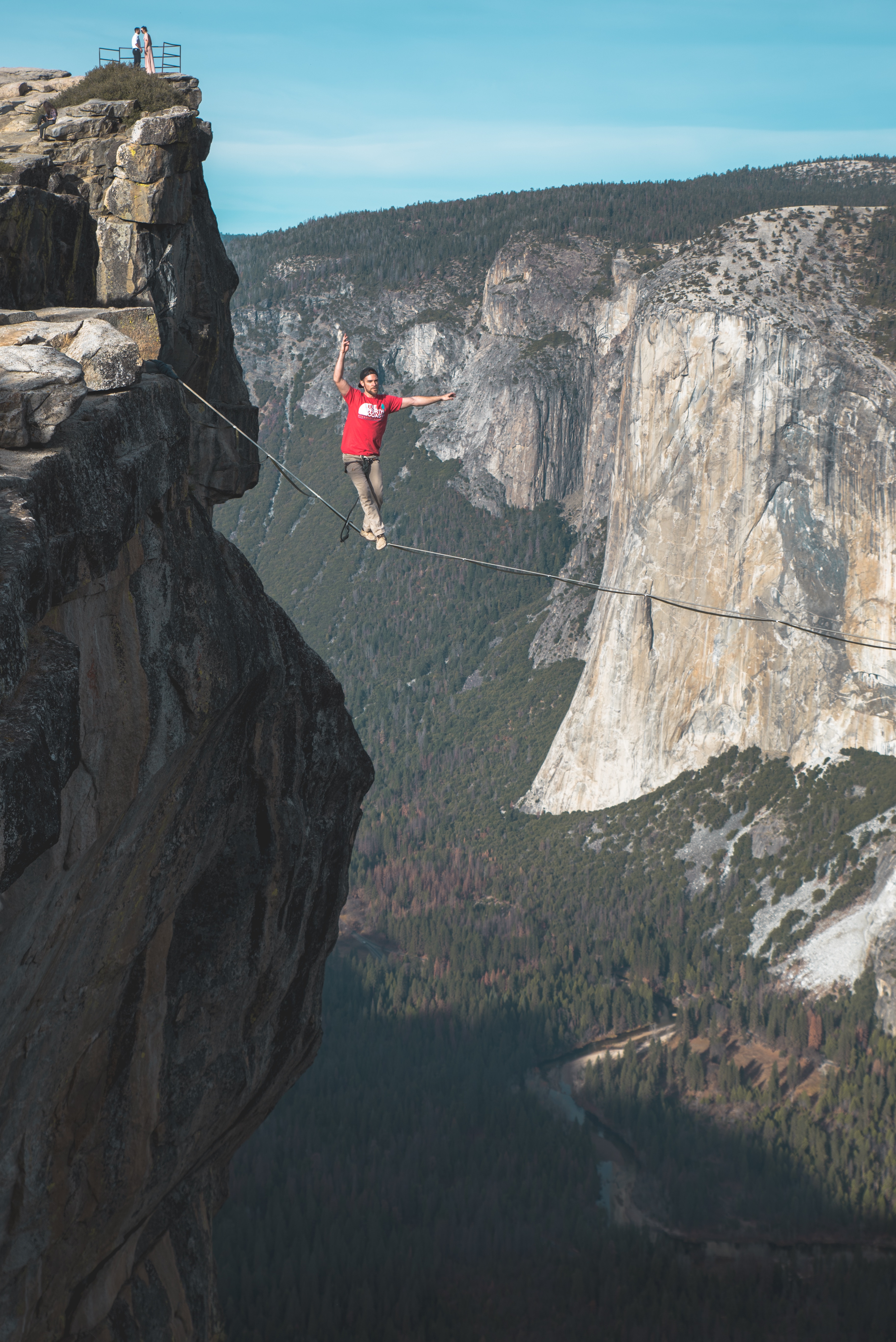 Photo by Casey Horner on Unsplash

Nehemiah was a cupbearer to King Artaxerxes. Although a Jew, he was serving in a high office of the Persian Court. The job of a cupbearer was one of high rank in the king’s employ. His life was daily on the line, it was a dangerous job. He would sometimes have been required to drink the contents of the cup before passing it to the king, because of the constant fear of plots and intrigues. His close working relationship with the king meant he was privy to confidential matters and therefore would have been a trustworthy man.

He was also subject to the whims and caprices of a king who could dispatch him if he, the king was displeased. In Nehemiah 2:2, he is recorded as being afraid when the king tried to get to the root of his depression, when he noticed Nehemiah’s countenance while he carried out his duties. Remember Pharaoh’s cupbearer who landed in prison while Joseph was there? We are not told the nature of his crime, but it was enough to have him incarcerated at His Majesty’s pleasure within Egypt’s gulag. (Genesis 40). The office of a cupbearer though influential, was a risky position.

Imagine a job where the proper carrying out of that job meant one could die without warning! Just like that! Yet, God protected Nehemiah and preserved within a fear inducing environment. A human shield, was what Nehemiah was.  Imagine for a minute, you found a job advert, seeking a human shield, remuneration very very generous, responsibilities – mainly to put your boss’ life ahead of your own, every day. It’s a highly confidential job, you must be willing to be vetted to the highest security clearance of the land. Would you take such job? Maybe, thinks some adrenaline junkie! That’s nothing, probably scoffs someone else reading this, been there, done that!  : )

A human shield, still, God keeps Nehemiah through the uncertainty and daily challenges. God preserves him and gives him favour before the king. He is given all that he asks for in rebuilding Jerusalem. Nehemiah however was not the only one with a difficult job. Examples abound in Scripture. Esther had a difficult job of being queen when the plot to blot out her race was uncovered. She rose to the challenge and her people were saved.

King Solomon had the enviable role of being a newly promoted prince into kingship but the unenviable position lacking the wherewithal of ruling wisely or being a good king. His prayer to the God who gives wisdom and everything else besides, was answered, to help Solomon excel in his role, increase his national GDP, build what his father, David could not build and increase his renown far and wide.

Perhaps you are reading this, and you have difficult job to do. Or you recently found yourself in a role for which you have little or no reference for. Whether it is balancing the books for your firm or juggling priorities with little resources. Maybe it is trying to convince your team into buying into a vision greater than themselves or dealing with the constant repetition of raising young children and teenagers. And the list is endless!

No matter how difficult or dangerous your job is, if you place your faith in Jesus as the Son of God, God will see you through. He will give you favour and cause you to flourish like Joseph in circumstances that were meant to keep you captive. He will give you wisdom and strategy like He gave Solomon and Esther. Release resources to you, like He did Nehemiah, after all the Bible says in Proverbs 13:22 AMP “the wealth of the sinner is stored up for (the hands of) the righteous.” Payday is coming and it’s going to exceed your expectations! You only need to recognise that God is the one who gives wisdom and strategy. “The Lord gives wisdom from his mouth comes knowledge and understanding.” Proverbs 2:6 NIV

Last in our consideration, but by no means least was Joseph the carpenter. Jesus’ earthly father had the difficult job of caring for Mary and keeping her and her son out of harm’s way. Compared to some characters in the Bible, not a lot is written about Joseph, son of David, but because he did his job well, baby Jesus passed from infancy to adulthood to fulfil his own role. “You shall call His name Jesus and He will save His people from their sins.” That job, accomplished and well done, is the real reason we remember and celebrate Christmas today.

For every challenging scenario you find yourself whether at home or at work, whatever shape or format your work takes, God is interested in displaying His power in our workplaces, turning our mission impossible into mission accomplished!