What is in your hand? 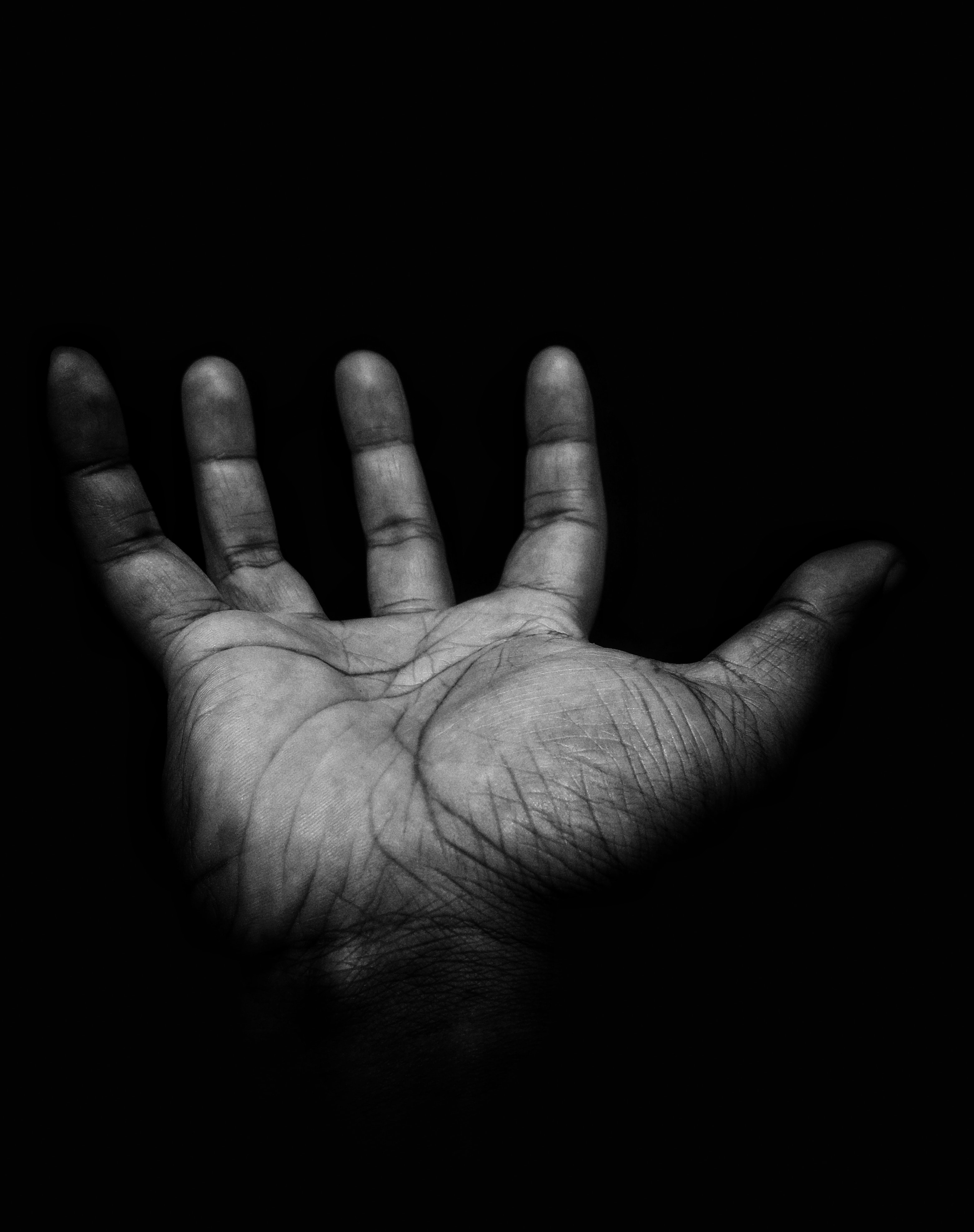 Photo by Melchior Damu on Unsplash

Moses said to Joshua, “Choose some of our men and go out to fight the Amalekites. Tomorrow I will stand on top of the hill with the staff of God in my hands.” Exodus 17: 9 NIV

“ ………The staff of God”. The first time we hear of Moses’ staff, it was at the burning bush, when God revealed Himself. “What is that in your hand?”  God asks. “A staff ” Moses responds. “Throw it on the ground” God instructs. Moses does, it becomes a snake and he runs from it. Moses was frightened by what it had become. “Stretch out your hand, grab it by its tail” God told him. It became a staff again as Moses obeyed.

When we meet Moses in the desert, the staff was just an ordinary tool, useful in the life of a shepherd. As Moses understood more of God’s calling in his life, the same staff became an instrument for miracles, signs and wonders. At the burning bush, in the land of Egypt, over the Red Sea as the children of Israel crossed and through the wilderness.

God told Moses in Exodus 14: 16 “As for you, lift up your staff and stretch out your hand over the sea and divide it, and the sons of Israel shall go through the midst of the sea on dry land.” God refers to the staff as Moses’ staff but before long, Moses was calling it the staff of God.

Moses knew that this was no ordinary staff. It bore the DNA of God who discharged its power! People referred to it as the staff of Moses, but Moses recognised the staff for what it was really about; for God’s use and glory. Do you recognise that your keyboard, your needle, your paintbrush, your stethoscope, your microphone, your camera, your baking or cooking and any other useful thing that you have is really of God?

What is that in your hand? Are you prepared to recognise it for what it is? What it could be? Maybe like Moses, just when you get comfortable with the staff, it turns into a form that you are not prepared for. It frightens you even!

Don’t be afraid to pick up that skill and use it again. Pick up that staff! Notice God told him to grasp it by its tail and not its head. Moses did not act in disobedience, by picking the snake up by its head. He did not act in unbelief, perhaps thinking to himself, it was just a piece of wood a few minutes ago. Maybe it was the desert heat; it’s been known to do strange things to the eyes. Had he picked it up by its head, that would have been disobedience and unbelief in action. And he probably would have been bitten!

Your gift, your “staff” was in God’s plan all along. Therefore, handling your staff the way God instructs is key; if you desire to see it become all that it could be. If He knows and calls you by name, do you think that He is unaware of other matters, including any limitations that you feel. As God told Moses, that’s no news to him! Make it your mission to effectively use what is in your hand. That is your mission, should you choose to accept 🙂