Truth, you can bank on! 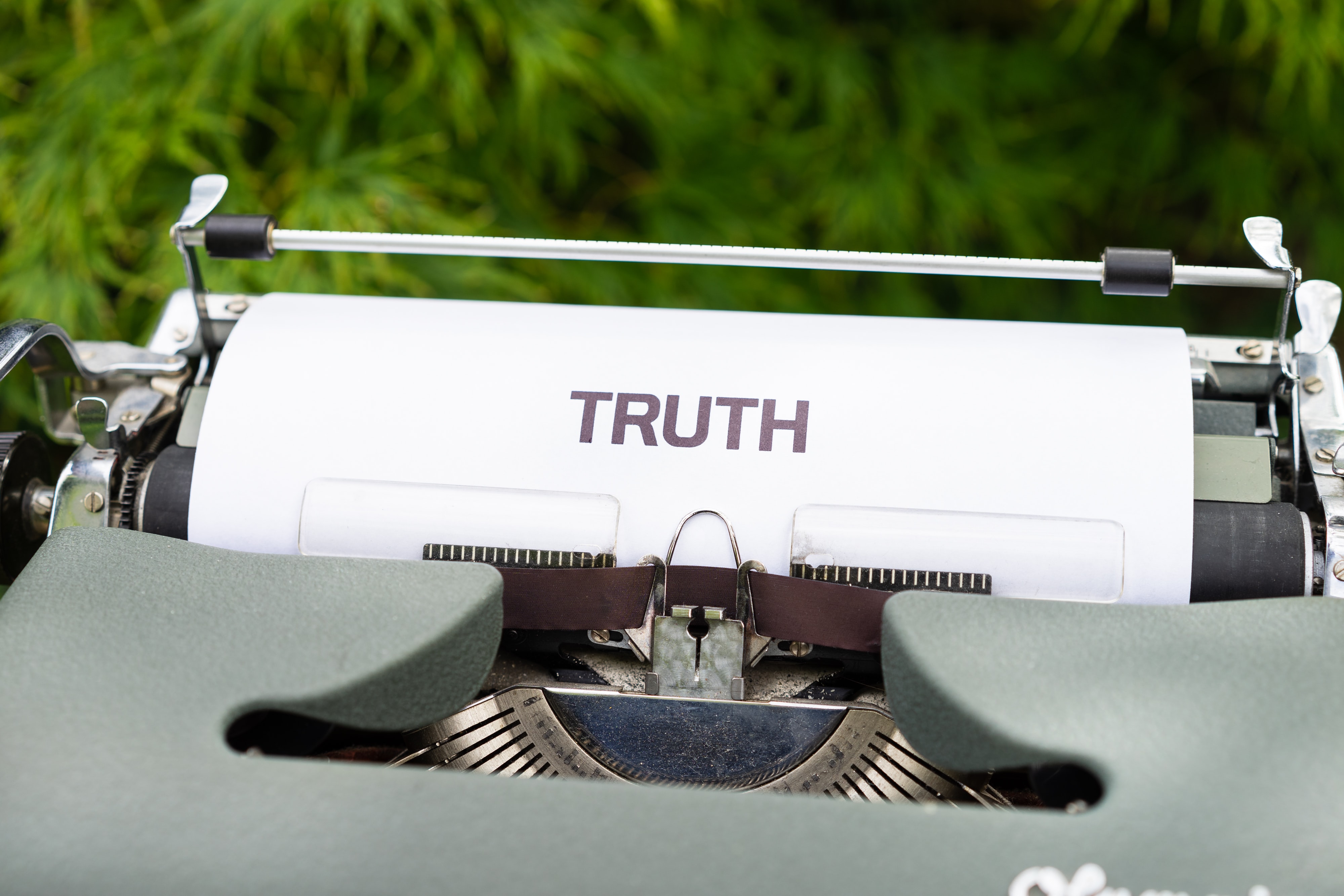 Photo by Markus Winkler on Unsplash

In Genesis, the book of beginnings, the Bible gives us a peek into the creation of the universe. As God gets to work creating, the Bible records in Genesis 1:4 “God saw that the light was good…..”

In Genesis 1:10 … “And God called the dry land “earth,” and the gathering of the waters He called “seas”; and God saw that it was good.”

And on and on it went until it culminated with Him declaring in Gen 1:31 over it all, it was very good.

The first attribute of God we see in the first book of the Bible is the creativity of God. “In the beginning God created the heavens and the earth.” Gen 1:1

We encounter His third attribute; that He speaks, in Gen 1:3. “Then God said, “Let there be light”; and there was light.” After He created light, He saw that it was good.

It is one thing to know that God sees, it is quite another thing to know that He sees you. And then, to see the One who sees you! El Roi, He would later be called by Hagar when she encountered the Lord in the desert after running away from the mistreatment of Sarai. Gen 16: 1- 13

The God who sees, saw what He had made and declared it good. Then after He made Adam, He saw and took note that it was not good for man to be alone……. Gen 1: 18

The God who saw what was not good before the Fall of Man, do you think that He has ceased in His ability to see? God not only sees but has the ability to do, something about what He sees!

In Luke 5: 12-13 while Jesus was about in one of the cities, a man covered with leprosy saw Jesus, falling on His face, he begged Jesus, “Lord if you are willing, You can make me clean.”

In essence, he was saying, now that I see you and that have seen me, Lord, I recognise that you have the power to do something about my case. If you are willing, you can make clean.

Jesus immediately stretched out his hand and touched the leprous man. Jesus showed him that, not only was He willing to speak over the leper, but He was also willing to be personally involved in the process of healing him. “I am willing be cleansed Jesus said. And immediately the leprosy left!”

Jesus sees, God sees, the Holy Spirit sees! Jesus, the exact representation of the Father, saw the Woman at the well. He saw her beyond what she thought possible. Because He saw her, that encounter caused a revolution in her and her townspeople!

When God sees us, He sees us as we are, and He responds. He did it for Adam before the first man uttered a need. In response, God made a helper suitable for him. God saw the effects of man’s sin and disobedience and sent Jesus.  He sees us individually and He hears each of our cries for help. He heard the leper’s prayer, the Samaritan woman’s soul’s thirsty cry and Hagar’s. Overlooked by men but not overlooked by God.

In his book Praying Through the Names of God, Dr Tony Evans writes “To call on God’s name in prayer is to appeal to that aspect of His character that relates to our particular need. The Bible has more than 85 names of God. Each one gives us a description of who God is and how He relates to his creation.”

In this book, Dr Evans provided a list of prayers related to God’s names based on the acronym ACTS – Adoration, Confession, Thanksgiving, Supplication.

Under the Adoration heading for El Roi (the God who sees me), he writes this prayer “El Roi, through this great name, you reveal your heart in a uniquely powerful way. In this name, you remind us that you see us as individuals. You see, and thus you know. When you saw Abraham on the mountaintop and witnessed his trust in you, you provided a ram as Jehovah Jireh. Likewise, as El Roi you see where I am, and you respond. Because you see me, I know that I am truly known. To be known by you – to not be forgotten – is one of my greatest needs, so this name comforts me greatly. I praise you because you are not a distant God who sits afar off, isolated from those you have made. Instead, you see me, you are with me and you care.”

Perhaps when we reflect on 2020, we see a year which appears, due to ongoing global events to have rolled away, in name only. We are now in the new year of 2021, (praises be to God), let us grab hold of the Truth we know in the midst of challenges – a God who sees, a God who cares and a God who is willing to be involved in what concerns us.

As I write, I pray over you and your loved ones, that this year, you will encounter El Roi – the God who sees you. May His presence and peace rest upon you, in increasing measure, in Jesus name.