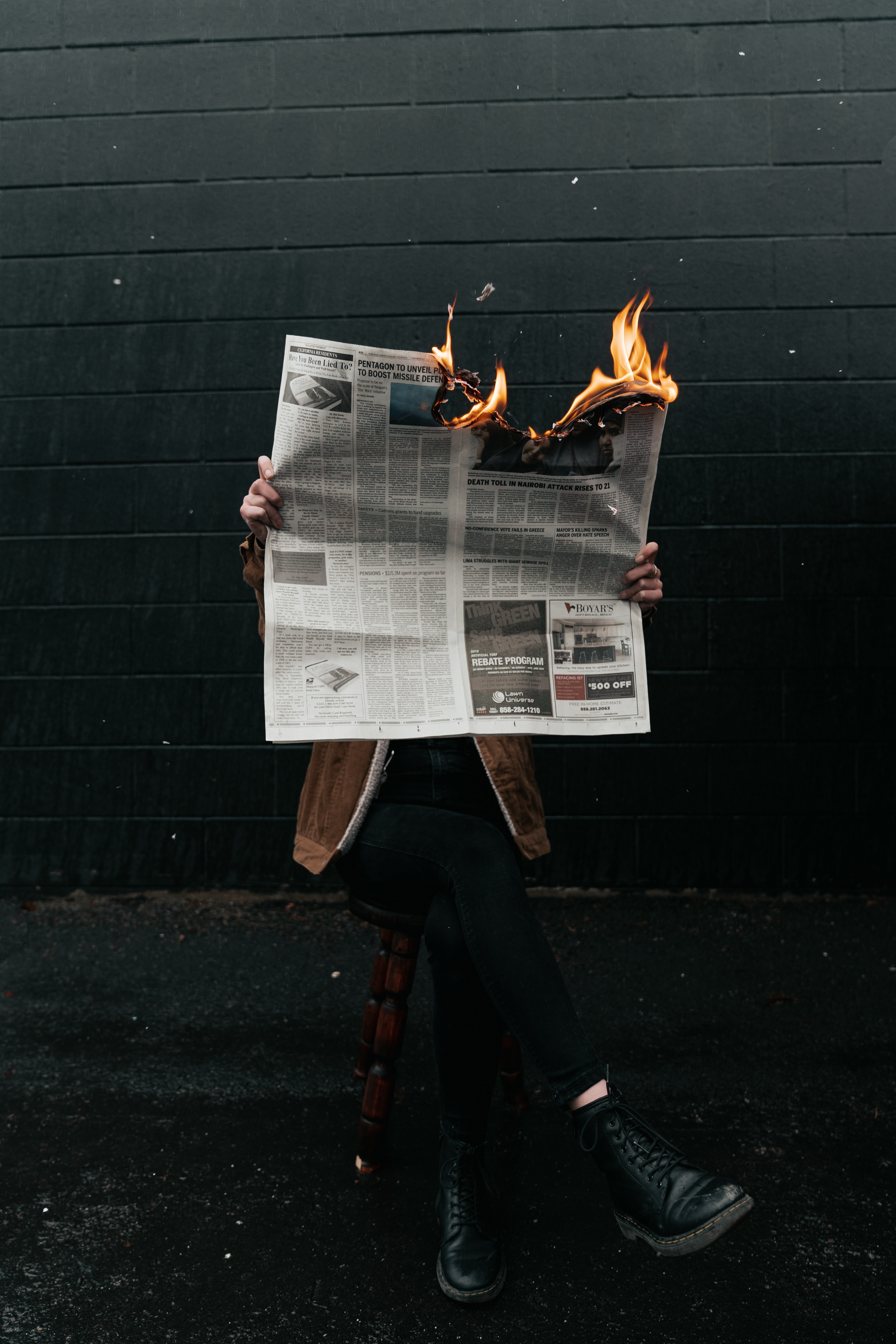 Photo by Vincent Delegge on Unsplash

“The angel went to her and said, “Greetings, you who are highly favoured! The Lord is with you. Mary was greatly troubled at his words and wondered what kind of greeting this might be.” Luke 1:28 NIV

The scene is somewhere in a city in Galilee called Nazareth. An angel has made a sudden appearance before Mary; a virgin engaged to be married to a man named Joseph. Six months before this episode the same angel, Gabriel had been sent with important news, to a priest named Zechariah. His wife, barren Elizabeth was to have a son. This son was going to do great things, chief of which was to turn the hearts of many of the sons of Israel back to their God. A forerunner ahead of Him (Jesus).

But Mary had no idea of these things at the time she heard Gabriel’s greetings. She was greatly troubled by Gabriel’s declaration. Greatly perplexed, confused and disturbed, thoroughly shaken are some of the words used in some Bible versions to described Mary’s reaction to Gabriel’s salutation. Let us look at Luke 1:28 again, it wasn’t the appearance of the angel that troubled Mary but the words which the angel spoke.

Presumably, Mary would have grown up on the stories of angels appearing to Abraham, Haggai, Jacob, Gideon, Samson parents’ and the like, bringing messages from God. However, this angel’s greeting deeply troubled her. What could he mean by saying she was highly favoured, and that the Lord was with her?

Six months’ earlier, Zechariah had been troubled by the Gabriel’s sudden appearance in the temple. The Bible records that Zechariah was greatly troubled and fear gripped him when he saw the angel. Angels are mighty beings, mighty messengers of God. When Gabriel saw that Zechariah was afraid, he immediately told him not to fear and that his prayers had been answered.

Arguably, Gabriel decided to speak as he made his appearance known to Mary, no doubt remembering that the last time he brought a message and he just showed up at first without saying anything, that caused fear to grip Zechariah! So, he modified his entrance. Well, that’s my assumption anyway ?.

Therefore, he timed his announcement with his appearance. Mary is troubled by his words nonetheless, he goes on to tell her not to fear, that she has found favour with God.

“Do not be afraid, Mary; you have found favor with God. You will conceive and give birth to a son, and you are to call him Jesus. He will be great and will be called the Son of the Most High. The Lord God will give him the throne of his father David, and he will reign over Jacob’s descendants forever; his kingdom will never end.”

Mary wondered if she had the capacity for this message from God. “How will this be,” Mary asked the angel, “since I am a virgin?” In other words, she was saying to Gabriel, I don’t think I have the capacity for this prophecy. Moreover, what I am disqualifies me from being what you are saying I will be. From what I know of conceiving and bringing forth, I know that being a virgin and bringing forth in that state are two parallel lines. They can never meet!

Ah, but that’s where you are wrong countered angel Gabriel. The fulfilment of this word has nothing to do with your ability, only your availability. The Holy Spirit will come upon you and overshadow you. And for that reason, the Holy Child will be called the Son of God. Look here, even your cousin, Elizabeth whom everyone called barren has conceived. She is in her sixth month of pregnancy, for with God nothing shall be impossible.

Enough said! Mary thought. “I am the Lord’s servant, May your word to me be fulfilled” she answered. And the angel departed from her. Mary did not allow her perceived knowledge of her current situation, stand in the way of what God had sent Gabriel to say to her. Yes, she was at first troubled by the news, then she rested in faith that God had the power to accomplish what He has said. And that was enough for her.

So, the word for today is, may the Lord cause us to hear what will trouble or perplex us. Not because we are praying for negative things, but rather, that God’s word to us will cause us to be uncomfortable with where we are, to wholeheartedly believe the promises He has given us ( even if they are parallel to what and where we are) and to say to Him in response…….. I am your servant, do with me what you will.