The Widow’s Jar of Oil (Continued) 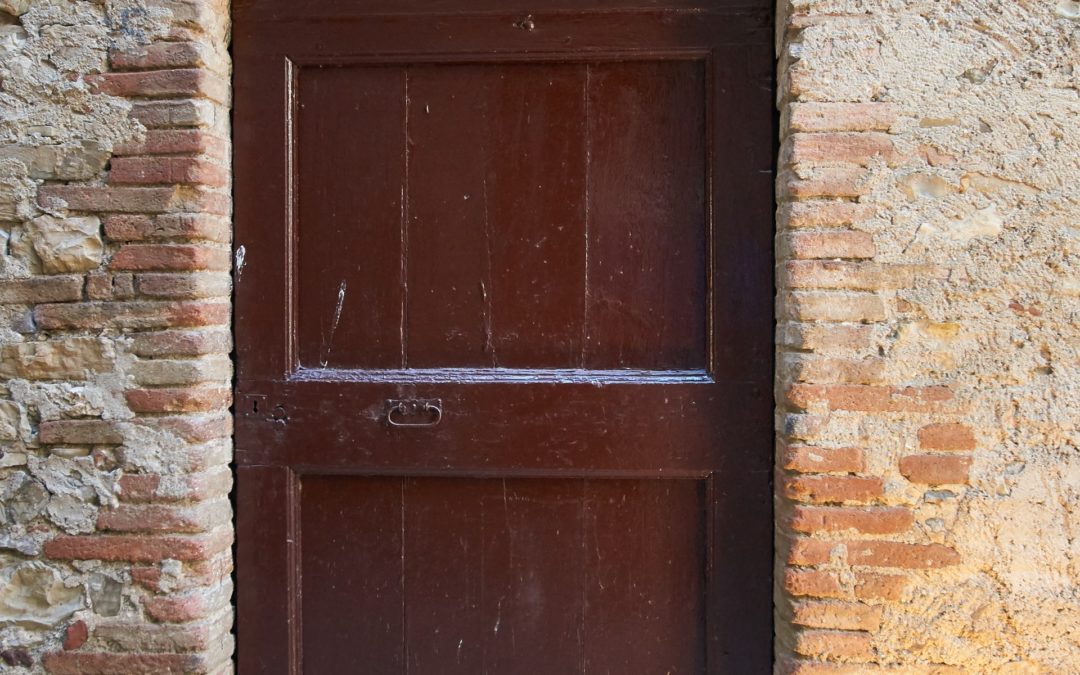 Photo by Wolfgang Hasselmann on Unsplash

Prophet Elisha then tells her to go borrow more and what kind of borrowing to do! The instructions don’t make a lot of sense – a person already indebted, being told to go borrow more! Ever heard God ask you to do things that don’t make sense? You would be in good company; examples abound in the Bible ……….

In a dream an angel tells Joseph, do not be afraid to take Mary as your wife, for the Child that has been conceived in her is of the Holy Spirit.

Jesus said to an experienced fisherman, Simon, “Put out into deep water and let down your nets for a catch.” “Master,” Simon replied, “we have worked hard all night without catching anything. But because You say so, I will let down the nets.”

To the 10 lepers who cried to Jesus for healing, Go show yourselves to the priests was Jesus’ reply (because according to the Law given to Moses, a leper was to go to the Priest to be examined and declared healed).  At the time Jesus said that to the 10 lepers, and when they set out, there was yet no healing to be seen.

Or consider Elisha’s message to the leprous Naaman, “Go and wash in the Jordan seven times, and your flesh will be restored to you and you will be clean.”

Elisha’s instructions made no sense but the widow obeyed. In 2 Kings 4: 4 Elisha tells her, “And you shall go in and shut the door behind you and your sons, and pour out into all these vessels, and you shall set aside what is full.”  So, she went and did as told shutting the door behind her. While God is at work, doing things in our lives, we have to shut the door on doubt and criticism.

In another story featuring shut doors, Jesus responded to Jairus’ cry to heal his sick daughter, while on the way, a message came from home; don’t bother the Master, your daughter is dead. Jesus encourages Jairus, don’t be afraid, only believe. Jesus gets to the house and the room and puts out everyone except the little girl’s parents. Could Jesus not have done the miracle of raising the dead girl to life with onlookers? Of course, He could! He is God!

However, He chose to shut the door because, sometimes the beginnings of a miracle may require a closed door, for a little while on the negative voices and opinions. In due time, if you do not give up, you will be able to open the door on your miracle and testify about what God has done!

There will come a time to open the door and testify, but until then, keep the door firmly shut to those who have no faith for what God is about to do in your life! Jesus did so when He brought the little girl to life. The widow did it when she began trading on what she initially thought was inconsequential.

She had courage and boldness to ask in spite of herself. Go and borrow from your neighbours and not a few. She had to go ask and people who were aware of her backstory. They were probably aware of her lack of funds and her inability to repay. Maybe they loaned her the vessels willingly, maybe they gave it grudgingly, but they did. (I would like to think that later on. when she started selling the oil, she gave them mates rates! ? )

You see when God gives an instruction, obeying is the part that concerns us, how what He has said will happen, is up to Him. She got all that she asked for!  Father please give us the boldness and courage to go after what you have already spoken to us. The widow acted on the word of Elisha, with her sons witnessing her obedience.

!………they were bringing the vessels to her and she poured.  When the vessels were full, she said to her son, “Bring me another vessel.” And he said to her, “There is not one vessel more.” And the oil stopped.”

We all need capacity for the future as everything around us is shaken and fear comes to whisper that there is no future. However, we know that is a lie because God says in Jeremiah 29:11 For I know the plans I have for you,” declares the Lord, “plans to prosper you and not to harm you, plans to give you hope and a future.

When the widow noticed that the flow of oil had stopped, she went back to report to the man of God. He tells her what next to do. He gives her sound financial advice; wealth creation and debt management. Just like this woman, we must not be in a hurry to go off on part- instructions. Wait to hear the rest of it. Seek the Lord’s face to reveal His next steps for you.

The Father of Our Lord Jesus Christ has more for each and every one of us. It is His will to leave us better than He found us. Plus He wouldn’t even leave us in that sense, because He has promised, He will never leave us, neither will he forsake us.

Jesus desires us to be in a close relationship with the Father through the Son, so that we can call upon Him in trouble and be saved.

Just as we are currently experiencing in many parts of the world, in unprecedented numbers, that things may require us to stay behind shut doors for a season; but this too will pass. In the meantime, use these moments of shut-in, to seek and create capacity for growth in areas that you are believing God to pour out into the lives of others.

As the widow with the jar of oil found out, closed doors are only for a season! The real question is, when the door is finally opened, what of multiplied value, will you be stepping out with? Selah!