The voices in your head 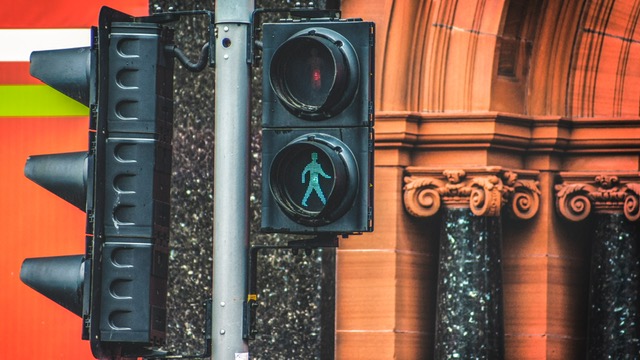 Now it was a Sabbath on that day. So the Jews were saying to the man who was cured, “It is a Sabbath, and it is not permissible for you to carry your pallet.”  But he answered them, “He who made me well was the one who said to me, ‘Pick up your pallet and walk.’”  John 5:10 -11 NASB

On the day Jesus visited the pool of Bethesda, laid among the sick and invalid was a man who had been ill for thirty-eight years. Jesus asked him if he wanted to get well. The man responded reeling off reasons why he hadn’t been healed. None of his reasons fazed Jesus.  With one command Jesus swept all his past experiences away. The man picked up his pallet and started to walk, amazingly, not everyone was happy about the man’s miraculous healing. Wrong timing, they concurred.  “It is a Sabbath and it is not permissible for you to carry your pallet,” they said to the man who had been cured.”

What have people said to you is not permissible, you who have been saved by the precious Blood of Jesus? Jesus already told this man who had been sick for 38 years to pick up his pallet and walk. He had been cured on the strength of that Word. And now, here come some Jews telling the no- longer lame man what he could not do, based on the day it was.

Jesus already set him free, then “they” came along and said in effect, “No it’s not your time.” “This is not the right time for you to do what you are about to do”. “This is definitely the wrong day for you to do, what you have been unable to do for 38 years!”

But the man answered the Jews, “He who made me well was the one who said to me, ‘Pick up your pallet and walk.”

What has Jesus set you free to do that people are telling you it cannot and shouldn’t be done. Maybe it’s not external voices that question your right to do that thing. Perhaps it’s the voices in your mind. The voices I like to call, the “Jews” in your head and by that, I mean authorities, legalism, human expectations, and everything else set up to second-guess your growth.  They question your ability to function in a position or perform on a platform following the words that have qualified you for that place.

Your answer to those voices, every time should be – the One who saved me by His precious Blood, was the One who gave me this mandate. He called me into this life I now live! Simply put by the ex- lame man, I am doing what the Man who made me well, said!

Who is the man that said that to you was the rapid-fire response from these Jews. Those voices are relentless!

It is not enough to know what the One who made you well, saved , healed, delivered and restored you said, you must know who that One is! It is the knowledge of the One who set you free that will sustain you during times when questioning voices are louder than what you have heard. The faith that sustains you must come from a personal knowledge of Jesus, and not merely the spectacular encounters which occur when our brokenness collides with His divinity, such as the way the lame man encountered Jesus at the pool.

That personal knowledge gives us clarity and emboldens us to declare with conviction – who and what we know!

This is how you give an answer which silences the critics in your head or the external voices that desire to curtail your breakthrough or indeed to anyone who asks you to justify why you do, what you know you have been called to do.

Thank you for reading