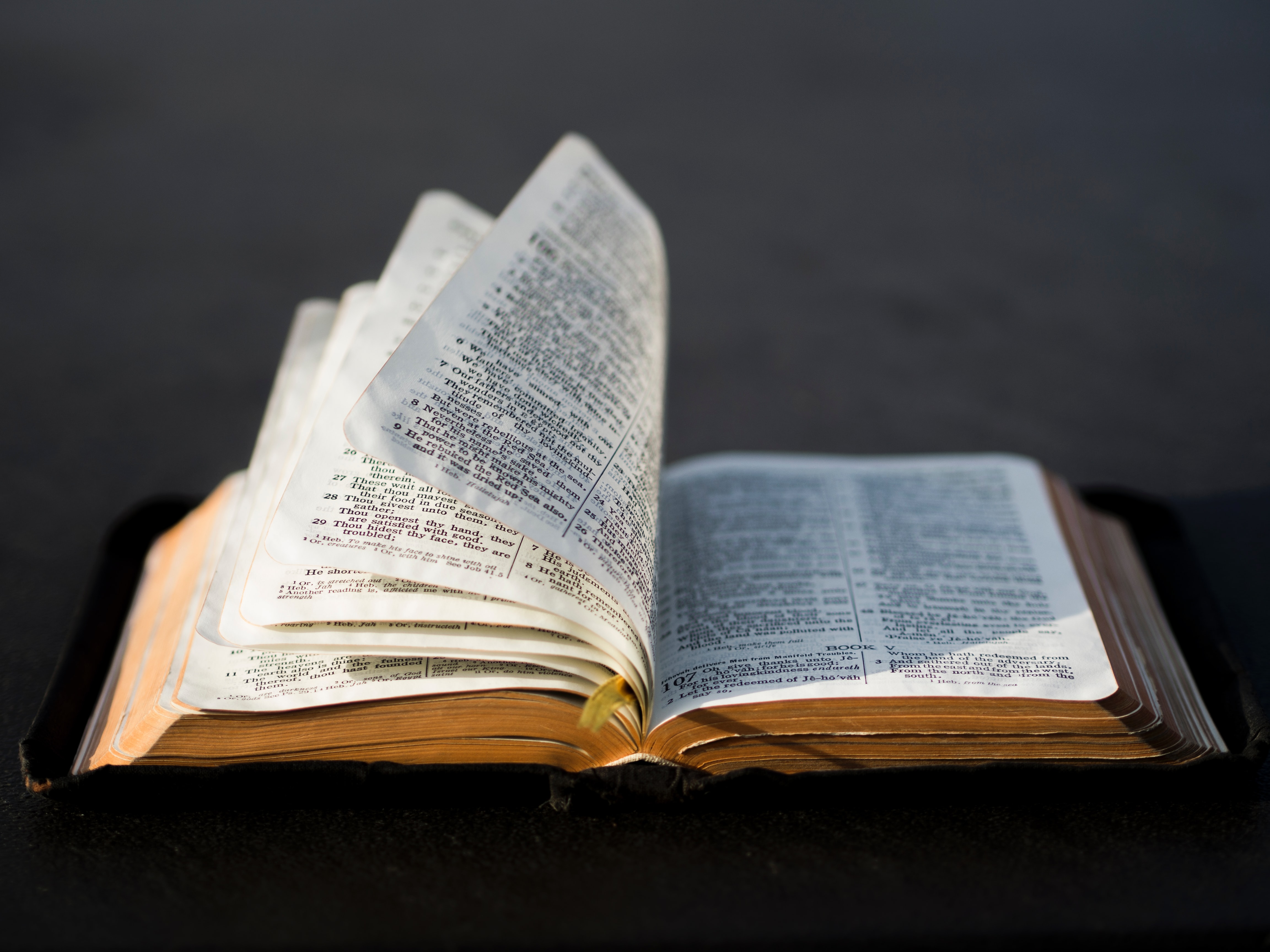 Photo by Aaron Burden on Unsplash

“………… but you will receive power when the Holy Spirit has come upon you; and you shall be My witnesses both in Jerusalem, and in all Judea and Samaria, and even to the remotest part of the earth.” Acts 1:8 NASB

These words are just before Jesus’ accession and He is speaking to His disciples before He is taken up into Heaven. The Book of Acts gives us a glorious snapshot of the moments leading up to this wonderful promise. Let us read the account in the first chapter of Acts, shall we? The writer of Acts of the Apostles is said to be none other than Luke, the Christian doctor from Antioch who wrote the Gospel of Luke.

“The first account I composed, Theophilus, about all that Jesus began to do and teach, until the day when He was taken up to heaven, after He had by the Holy Spirit given orders to the apostles whom He had chosen. To these He also presented Himself alive after His suffering, by many convincing proofs, appearing to them over a period of forty days and speaking of the things concerning the kingdom of God. Gathering them together, He commanded them not to leave Jerusalem, but to wait for what the Father had promised, “Which,” He said, “you heard of from Me; for John baptized with water, but you will be baptized with the Holy Spirit not many days from now.” So when they had come together, they were asking Him, saying, “Lord, is it at this time You are restoring the kingdom to Israel?” He said to them, “It is not for you to know times or epochs which the Father has fixed by His own authority; but you will receive power when the Holy Spirit has come upon you; and you shall be My witnesses both in Jerusalem, and in all Judea and Samaria, and even to the remotest part of the earth.” Acts 1:1-8 NASB

Translation – you will be empowered to believe and to attest to what you have believed and to share the testimony of your belief in Jerusalem and Judea ( people like you) and Samaria ( people you do not think are like you) even to places that you did not think possible. When the followers of Jesus heard this, he was giving them “the promise”, not just a promise. I like to think of it as, the one promise to rule them all.

Phil Moore in his book “ Straight to the Heart of Acts” wrote “ The Old Testament contains 8,000 promises from God – one promise for every three verses – yet three times Luke tells us that one promise so encapsulates all the others that it can simply be called the “ the promise of the Father”. It was the promise which Jesus said would result in believers being “clothed with power from on high”. It was the promise which was so indispensable that they must wait in Jerusalem and not try to start without it. It was the promise that God will baptize his people with his Holy Spirit- that he would come and live inside of them and carry them to victory through his own indwelling power”.

Jesus was telling the disciples as He is telling us today, you will be empowered to do what I have assigned to you. This power is imperative to my assignment for you.

The disciples had been following Jesus through his earthly ministry, and they had seen Him perform many miracles, signs and wonders. They had also asked Him questions following some things he did, which they did not understand. They had heard Jesus’ response to different questions posed to Him by specific individuals, the Pharisees or the crowd milling about him.

In John 6, after Jesus had performed the miracle of feeding thousands with five barley loaves and two fish, the crowd came seeking Him the next day. Jesus told them point blank that they were seeking him purely for the food they ate and the satisfaction they got from it. “Do not work for the food which perishes but for the food which endures to eternal life which the Son of Man will give to you for on Him the Father, God has set His seal” John 6: 27

Hearing this, the crowd responded with another question. “Therefore they said to Him, what shall we do so that we might work the works of God?”  “Jesus answered and said to them. “This is the work of God, that you believe in Him whom He has sent”. John 6:28

To believe Jesus as the one whom God has sent – this is our chief work, this is our utmost and highest call. This is the assignment to which we have been called as witnesses.

Jesus had, in another episode of his followers questions following the encounter with the woman at the well in Samaria recorded in John Chapter 4, declared that “ my food is to do the will of Him who sent me and to accomplish His work” . The essence of that work from start to finish is that we believe in Jesus, that He has been sent from the Father, and to live out our lives in the fullness of that belief. To be effective in that belief, we need the promise of the Father, His Holy Spirit.

Why is our belief and in whom we believe important?

Belief – that was the first thing the devil went after in the garden of Eden. In his ploy to deceive Man and usurp his authority and dominion, he asked Eve did God really say you must not eat the fruit from any of the trees in the garden? He went after who Eve believed in and what she believed. He questioned her belief in what God has said, making her doubt and think God was holding out on her. Till today, the devil seeks undermine our belief in God and His Son Jesus. As we face life’s challenges generally, especially the disruptions 2020 has brought, the real battle will be over what we believe.

Will we believe the Lord’s report about everything He has said to us or will we choose to believe other voices and things? Like the father with the possessed boy in the scriptures, it is ok to admit we struggle in our faith. It is ok to pray Lord, I believe, help my unbelief.

Jesus is not unaware of our desires of wanting to please Him; live for Him and affect nations for Him whether those nations are those within our household or extend beyond our borders. However, Jesus draws our attention to the most important thing we can do – believe in Him as the One whom the Father has sent. The promised empowerment of the Holy Spirit is for those who believe in Jesus and His power is that which enables us to be witnesses in all the areas He has assigned us.

If reading this finds you struggling with one thing or the other, please pray with me “Father, I believe, please help my unbelief. You know the areas where I struggle, I lift those to you. Help me chose what your word says over my feelings and negative facts. I thank you for the gift of the Holy Spirit. As promised, I received power to be an effective witness of your love, your truth and power. Thank you because nothing pleases you more than faith in your son Jesus Christ. Help me walk out the truth of your promise daily in every area of my life. Amen”.

If you are reading this today and you have yet to ask Jesus into your heart and to rule over your life, may I encourage you to. The promise of the Father is reserved for you too.