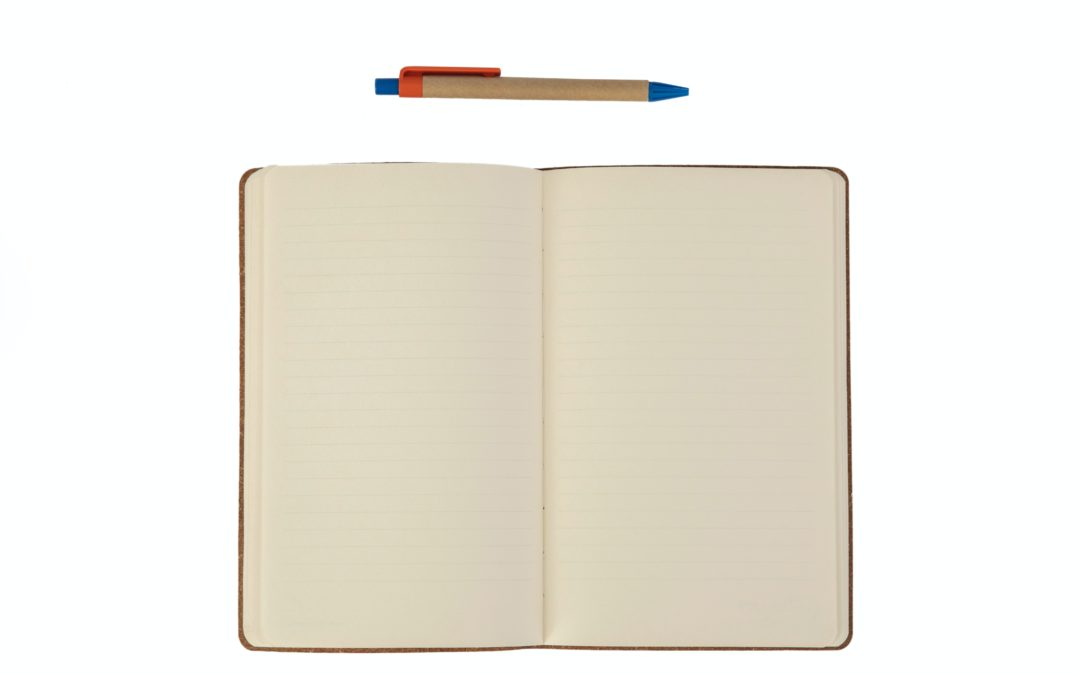 Photo by engin akyurt on Unsplash

“As he was going into a village, ten men who had leprosy met him. They stood at a distance and called out in a loud voice, “Jesus, Master, have pity on us!”“When he saw them, he said, “Go, show yourselves to the priests.” And as they went, they were cleansed. ““One of them, when he saw he was healed, came back, praising God in a loud voice. He threw himself at Jesus’ feet and thanked him—and he was a Samaritan.” Luke 17:12-16 NIV

Reading the story of the 10 lepers one evening in Luke 17, I wondered why the 9 lepers did not return to give thanks? Jesus had just healed ten lepers, removed this huge blot of a disease from their bodies.

Its presence had obliterated their value to their community.  The disease defined them, it identified them to the people who saw them. They wasted away if their leprosy wasn’t cured.

In fact, according to strict Mosaic Law, they must announce their uncleanliness with a loud voice anytime they saw regular people in their proximity. Jesus responded to their socially distanced loud cries for healing, for pity and mercy. To their cries for restoration and deliverance from their despicable state. “Jesus master have pity on us. When he saw them , he said Go show yourselves to the priests”.

As they went in simple obedience , they were cleansed. However only one came back to say thank you . One voice loudly calling for help , now loudly calling out his thanks. What happened to the other nine? Did they not realise that they had been healed ? How could such a massive intervention and healing go unmentioned?

It seemed incredulous, yet the Bible was not recounting a parable. This was an actual encounter,  an interaction between Jesus and ten helpless men . And while I was tutting in my head, about the ingratitude of the nine, it suddenly hit me in that moment!

How many times has God given me specific answers to prayers?  However I did not thank Him with the same intensity with which I prayed for the answers.

How many times have my prayers been answered and I am already thinking of the next matter to seek divine intervention for? I am like the other nine lepers, healed but not expressing my thanks where it matters, in the way it matters. The returning healed leper threw himself at the feet of Jesus and thanked Him. He praised the One who made his transformation possible and he was a Samaritan – the Bible records.

What is it about these Samaritans? I recall the Samaritan woman at the well, whose personal testimony led to her townspeople receiving Jesus. Her story is found in John 4. She encountered Jesus at a well when she came to fill her water pot. In a counter culture conversation she discovers the real Saviour whom she knew nothing about and the reactions He caused within her made an instant evangelist out of her. She could not hold in what she had experienced.

In the Parable of the Good Samaritan , it’s the Samaritan who comes out well in that story. And now, the only guy who comes back to give thanks happens to be a Samaritan.

Jesus points this out as he exclaims  “Were not all ten cleansed? Where are the other nine? Has no one returned to give praise to God except this foreigner?” “Then he said to him, “Rise and go; your faith has made you well.”

In effect Jesus was telling him, your thanksgiving has unlocked another dimension of answered prayers to you. There is a level to your wellness, to your wholeness which the giving of thanks has given you access to.

I don’t know all there is to know about these particular Samaritans but I know that they have a lot to teach us. We have a lot to learn from them particularly from the Samaritan ex leper – to remember to thank God like we asked God.

Not only did he match the intensity with which he asked ( prayed) for healing, he exceeded it! He threw himself at the feet of Jesus in thanks, doing what he hadn’t been able to do before -drawing near to  people –  he did this in praise and thanks.

The same voice that announced  his limitation to all, now  used to glorify God.

For the first time, I saw, not only that this one leper gave thanks, but how he gave thanks.

As we roll into the second week of August, it may not be hard to see how far God has brought us, kept us, sustained us, comforted us in this unprecedented year of 2020 but are we taking the time to praise Him, to thank Him like we asked Him? Jesus’ encounter with people often ended in teachable moments, and this lesson in thanksgiving was not the least.

Are you ready to “upscale“ your thanksgiving? Let this month of August be the beginning of beginnings for you in this regard!

Thanks for reading, I hope this blesses you too.