One degree of glory 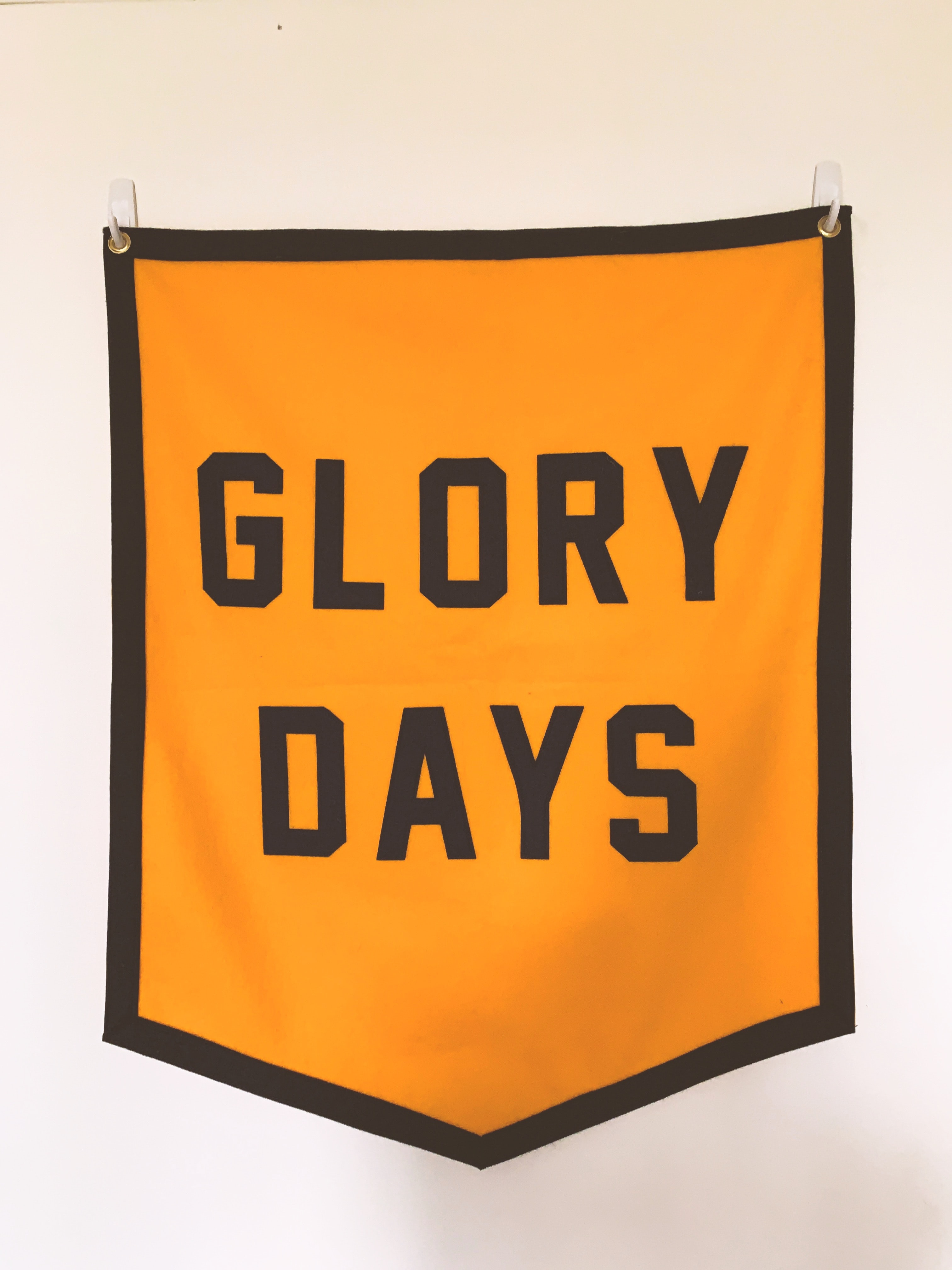 Photo by Jon Tyson on Unsplash

She gave this name to the Lord who spoke to her: “You are the God who sees me,” for she said, “I have now seen[c] the One who sees me.” That is why the well was called Beer Lahai Roi[d]; it is still there, between Kadesh and Bered.  Genesis 16 :13 -14 NIV (The foot note for Beer Lahai Roi means well of the Living One who sees me.)

In Genesis 16, pregnant Hagar is seen running away from the mistreatment of her mistress and the indifference of her master. Abram and Sarai had no children and although they had received the promise of a son from God, it seemed God was taking His time on delivering on this promise.

Sarai then has the bright idea of giving her maid Hagar to her husband so that she could have children through her maid’s union with her husband. You know those bright ideas which seem good at the beginning but leave a bitter taste in the mouth – well, that’s a post for another day!

Abram listens to his wife and the result is a pregnant Hagar. Hagar in her elevated state starts to despise her mistress. Sarai reports this to her husband. Abram doesn’t want to get involved and tells Sarai to deal with her slave’s contempt the way she thinks best. Sarai gives Hagar the full vent of her feelings and Hagar flees.

The angel of the Lord finds Hagar by a spring of water in the wilderness. He questions her and she tells him why she’s fleeing. He tells her that running away from her problems is not the answer. He has in mind for her a welfare package far bigger than her employers could arrange. God gives her a promise regarding the son she is carrying and a name for the son because He had given consideration to her affliction.

Hagar is astounded, she proclaims in wonder- “You are the God who sees me,” for she said, “I have now seen the One who sees me.” “That is why the well was called Beer Lahai Roi]; it is still there, between Kadesh and Bered.”

Several weeks ago at my home church community group we watched a series on the names of God by Tony Evans of Oak Cliff Bible Fellowship in Dallas, Texas. At the end of the session on Jehovah Rohi – The Lord is my Shepherd, we had a discussion on how God sees us, the ways He brings stability in the deep shadows of life and we considered how Hagar encountered this nature of God while going through a difficult time.

During our discussion I said – (because that’s all I knew then) – that this was the only place in the Bible where God is called El Roi – meaning the God who sees . Later that night, as I made my way to my bedroom, I heard the Holy Spirit say “remember the story of the Woman at the well? What did she say to the townspeople after she met Jesus?” “She said come, see a man who told me all the things that I have done; this is not the Christ, is it? In other words she was saying, I have seen the One who sees me I have encountered the well of the living One who sees me!”

I was humbled and astounded by what the Holy Spirit had just revealed. Both Hagar and the Samaritan woman were bent on avoiding something, in Hagar’s case her mistress’ mistreatment. In the Samaritan woman’s case, the company of other women gathered at the well, thus undertaking a tedious but necessary chore in the heat of the day to the well to avoid the glare of gossips.

Unexpectedly, they encountered the God who saw them. He saw them with all their shortcomings and mistakes, self-inflicted or otherwise. The Message Bible records Hagar’s declaration as “You’re the God who sees me! “Yes! He saw me; and then I saw him!” God saw Hagar and the Samaritan woman first, then, they saw Him. You cannot truly see God without being changed.

In 2 Corinthians 3:18 the Bible states

But we all, with unveiled face, beholding as in a mirror the glory of the Lord, are being transformed into the same image from glory to glory, just as from the Lord, the Spirit. 2 Cor 3:18 NASB

And we all, with unveiled face, continually seeing as in a mirror the glory of the Lord, are progressively being transformed into His image from [one degree of] glory to [even more] glory, which comes from the Lord, [who is] the Spirit. 2 Cor 3:18 AMP

Wherever you meet me in life, that’s just one degree of glory. Watch out, the next degree of glory is downloading! You make a mistake to think you have seen all there is to me.

You have come to the well of the Living One who sees and because He sees you, you see him and since you now see him, you are becoming all that you were designed to be.

He longs for you to recognise that He sees you. He sees all that you have been through and all that you carry. He longs to open your eyes even more into what He has prepared for you, from one degree of glory into another.

He offer stands today as it did thousands of years ago; accept His invitation today to come as you are, to encounter the well of the Living One who sees.

He can meet in you unexpected places and turn mundane acts into defining moments. The degrees of glory awaiting you are endless……….