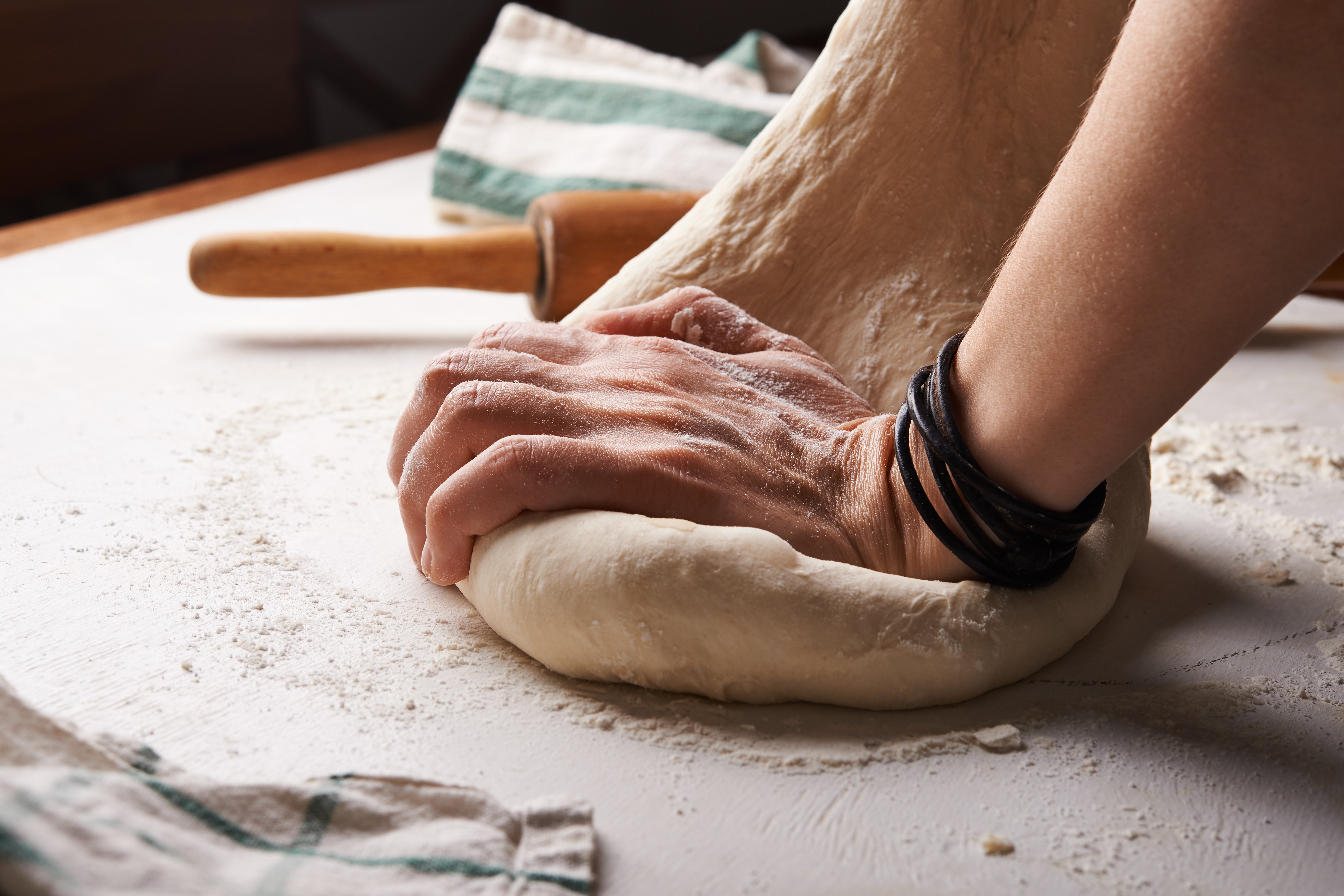 Photo by Nadya Spetnitskaya on Unsplash

The little boy comes skipping down the path and through the door, eyes dancing, face grinning, so full of joy and excitement. He could hardly contain himself. “Mum, mum” he shouted as he jumped over the threshold of the house swinging his satchel as he did so. “What!” shouted the mum startled, hurriedly getting up from where she had been grinding grain. She rushed to meet the boy fearing something had gone wrong.

That thought quickly evaporated, when in one glance she took in her boy’s face, full of joy and two men carrying a basket heavy with bread behind him. “Mum, Mum” he called like the hundredth time. “My lunch, the bread, the fishes, lots and lots of people, the disciples looking for food, then Jesus took my lunch, then, then… ,” The words quickly tumbled out of him and his mother chuckled “Slow down, I can’t make sense of what you are saying”

She looked at the men who had finally come through their door. They set down the basket. Although they were smiling, they looked like they were glad to set the basket down. It looked heavy. “Mum” the boy pulled her over to the basket pausing to take a breath. “Look! You’ll never guess what happened!” Then the boy proceeded to tell her of how they followed Jesus to hear Him, and how after a long while, the disciples were looking for anyone with food, and how the disciple called Andrew found him. How Andrew took him and his lunch to Jesus, and how Jesus made the people sit down, how He gave thanks for the food and shared the food with everybody, as much as they wanted.

“Mum” he said excitedly, pausing for effect, as he demonstrated with his arms “there were literally thousands!” His mother laughed, the sweet sound filling the small house they lived in. She could hardly believe what she was hearing. The lunch she made for her son feeding thousands! She remembered thinking as she packed his lunch. Thank God, he was only a little boy or the food wouldn’t have been enough for him. Yet, here was a basket filled with what was left after thousands had as much as they wanted.

Here were two men, disciples of Jesus probably, who were nodding and smiling as her son narrated the events. Suddenly tears filled her eyes as she marvelled at this Jesus, who multiplied her boy’s lunch. A simple meal made by her own hands in the bellies of people all over the hill country of Judea – men, women and children! From just enough food to more than enough food.

“Mum!” her son’s animated voice pulled her out of her reverie “Look outside, there’s more”. Sure enough, as she looked outside her window, she saw more men carrying baskets laden with bread, walking towards her house!

Imagined conversation between the little boy who had the lunch and his mother following the miracle recorded in John 6:1-14.

“Give, and it shall be given unto you; good measure, pressed down, and shaken together, and running over, shall men give into your bosom…….”  Luke 6 :38

Happy Mother’s Day and thanks for reading.