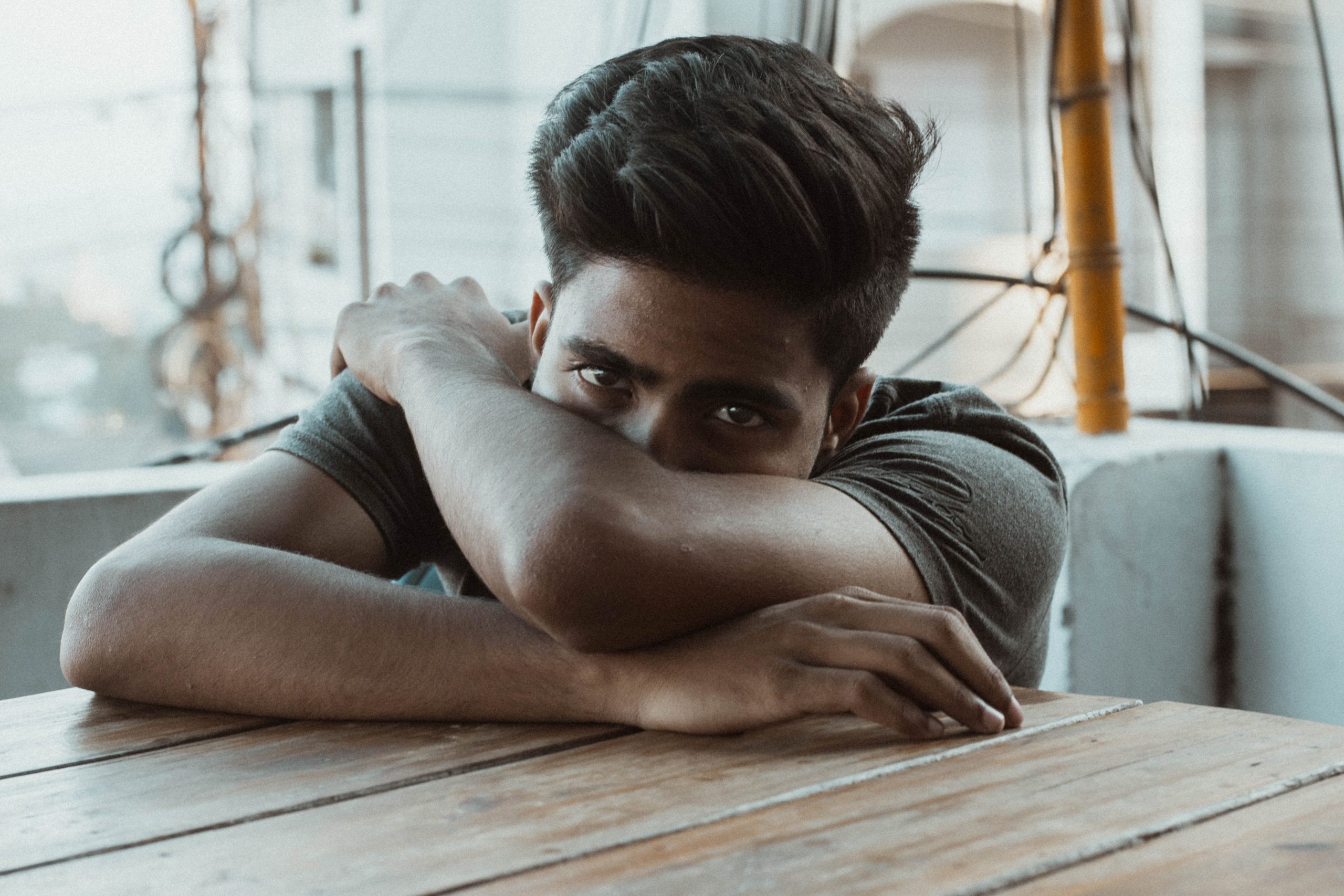 Photo by Rahul Jain on Unsplash

Asotos left home when he was 16, he had been missing for 15 years. He asked his father to give him his portion in the father’s estate. It was an undone thing; asking for your inheritance of the estate while the head of the clan still breaths!

Last anyone saw him, was his sports car eating dust as it sped into the sunset! His father pined for him; his brother did his best to forget him. After all, he had his own life to be getting on with! Especially since the capital he had to work with had been reduced, thanks to that foolish boy. It hurts too much to think of his name, let alone say it!

The older brother, in the corner of an eye catches sight of their father. Father says he is going for his morning exercise, but he is fooling no one. He had taken to walking to the edge of the estate ever since that selfish sod took off.

They have a state-of-the-art gym at home, more room extensions had been added to the original building in the years, giving 10 times the space to do anything. Yet, his father chose to do the same circuit each day, for years, peering into the distance with a longing.

How long would he wait? Surely after all this time he would have found a way to go about his business? Still, he looks, and he longs. But the phone never rings with as much as a tentative “Hello Dad? ”

Perhaps the shame of actually walking down memory lane was all too much. Consider, if the son had concluded that he couldn’t retrace his steps.

What if he agonised over the possibility of the hirelings becoming heirs in the time he had been away? Would he even have been missed by anyone?

If the missing son had some of those reflections, thank God,he did not allow any of those thoughts stop him. Thank God he got to re-experience the father’s love, which had always been his, from day one.

You may have wasted your years, your youth and your yes in pursuit of a misguided future. Don’t delay, repent today. Don’t linger in your regrets.

The father is on the lookout for your return. The joy at home is not complete until you come back.

Jesus said “in my Father’s house there are many mansions………I go to prepare a place for you ….”

The Message Bible puts it this way “Don’t let this throw you. You trust God, don’t you? Trust me. There is plenty of room for you in my Father’s home. If that weren’t so, would I have told you that I’m on my way to get a room ready for you? And if I’m on my way to get your room ready, I’ll come back and get you so you can live where I live………… John 14:1-4 MSG

Jesus was speaking of eternal things but even in the here and now, God has a prepared place for you. Don’t let anything keep you from that prepared place. Do whatever you need to do to come back home, often, that starts with a decision ……. joy is awaiting you.