Marked for His Attention 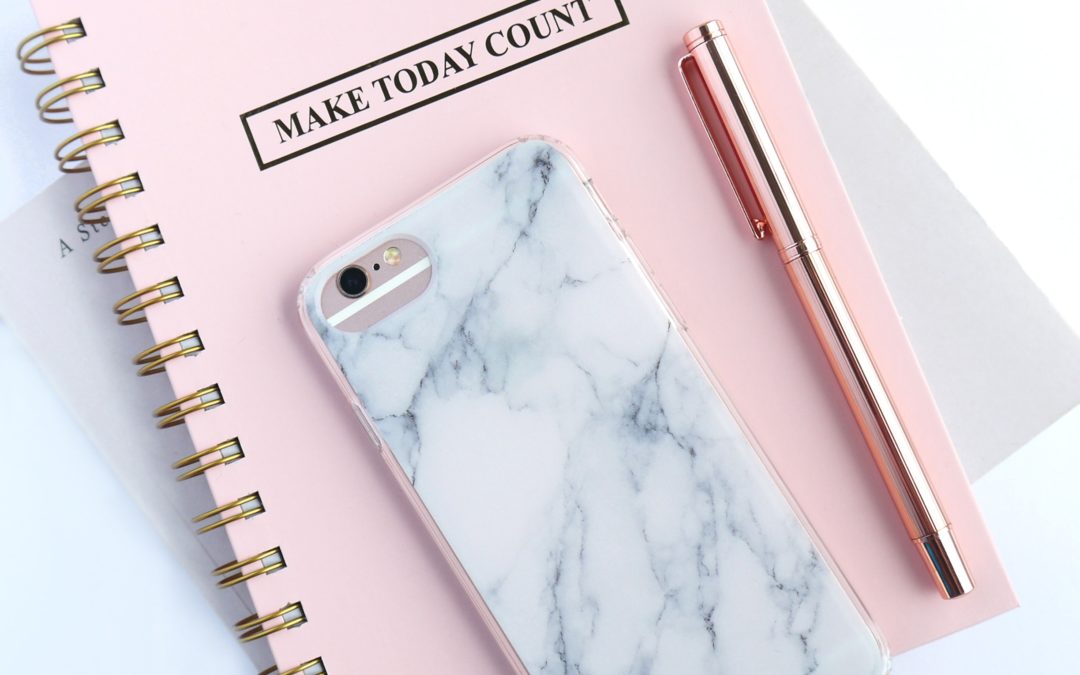 Photo by eleni koureas on Unsplash

And they brought to Him a paralytic lying on a bed. Seeing their faith, Jesus said to the paralytic, “Take courage, son; your sins are forgiven.” Matthew 9:2 NASB

Are you bringing your problems to Jesus, or are you worrying about them, carrying them about? Are you just talking about them or bringing them to God in prayer? They carried the paralytic man, this day, to bring him to Jesus. Previously, they would have carried him to and fro, to get fresh air, maybe possibly to beg for alms. You could say “they aired their problem” but this day they decided to carry it to Jesus.

However,they did not carry this problem anyhow, they carried with faith. And without faith it is impossible to please God, because anyone who comes to him must believe that he exists and that he rewards those who earnestly seek him. Hebrews 11:6 NIV

What a friend we have in Jesus,

All our sins and griefs to bear!

What a privilege to carry

Everything to God in prayer!

Oh, what peace we often forfeit,

Oh, what needless pain we bear,

All because we do not carry

Everything to God in prayer!

Oh! What a friend we have in Jesus, the story behind the hymn, the writing of the hymn, composition of the tune, the setting of the hymn and how the song was brought to national recognition, is nothing short of amazing.

One day, these men decided not to air their problem any more but to bring it to Jesus. Carry your problems to Jesus and carry them in faith. Believe that He is and He is a rewarder of them that diligently seek Him.  The story of the paralytic man also teaches us that, we can thank God for the issues which bring us to Jesus. It isn’t that we are glad for the illness, the infertility, the marital trouble, the financial crisis, the emotional pain, the lack of employment, loved ones walking away from God etc but were it not for some of these things troubling us, some of us would never have come to Jesus!

“Seeing their faith, Jesus said to the paralytic ..”. Friend, is your faith seen? Your faith, which is you acting as a result of your thought life, is it visible? They thought to carry the paralytic man to Jesus, so they did. They knew and believed Jesus could do something radical with their problem so they carried it to Him. If your faith is flickering, check your thought life.

“Take courage son, your sins are forgiven” It is up to Jesus how he choses to deal with your problem. Your sins are forgiven, He tells the paralytic man. Sometimes the real issue behind the problem is a sin issue. Jesus spoke to the heart of the matter. He chose to deal with his sin before deals with his paralysis. Jesus addresses his position before He deals with his condition. His position – he was not in right standing with God. According to the Scriptures, the wrath of God rests on the sinner.

The paralytic man was separated from God.  “If I regard iniquity in my heart the Lord will not hear me” Psalm 66:18. In John 9:31 the man whose eyes were opened by Jesus, replied to the Pharisees when questioned on his healing “We know that God does not hear sinners”. Knowing this, Jesus removes the thing that will make the paralytic’s prayers go unanswered, his sins were forgiven. Does this mean, that all illness or trouble is as a result of sin? By no means, No, it isn’t. However God will not ignore sin where He finds it.

Thinking wrong thoughts will make you say wrong things. “And some of the scribes said to themselves, “This fellow blasphemes.” And Jesus knowing their thoughts said, “Why are you thinking evil in your hearts? Which is easier, to say, ‘Your sins are forgiven,’ or to say, ‘Get up, and walk’? But so that you may know that the Son of Man has authority on earth to forgive sins”—then He said to the paralytic, ” Get up, pick up your bed and go home” And he got up and  went home. Matt 9: 3-7 NASB

Thought life again! Friend as you move from the first quarter of the year into the next and onwards, remember your thought life is important. Ask God to share His thoughts with you. Think on Philippians 4:8. Believe in God, believe in His promises. Believe in His authority over sins and sorrows. Unbelief spells a lack of faith. It is sin because it means we don’t take God for who He say He is and what He says He can do. Sin isn’t only wrong acts, it includes wrong thoughts and evil attitudes of the heart. And that separates us from God.

Therefore, Jesus deals with the paralytic man’s sin first and he is restored relationally to God. Then Jesus speaks to his condition. In dealing with both problems of his position and his condition, Jesus speaks! And what He said deals permanently with both! So beloved, don’t fret. When you bring your problems to Jesus, leave it to Him to deal with them as he deems fit. As the Scriptures records in Matthew 9:7-8 “Get up, pick up your bed and go home.” “And he got up and went home. But when the crowds saw this, they were awestruck, and glorified God, who had given such authority to men.”

End of story! Prayers answered! Faith is rewarded, God is glorified! I pray that every problem in your life however the Lord deals with it, it shall be turned into praise for our God. Amen.