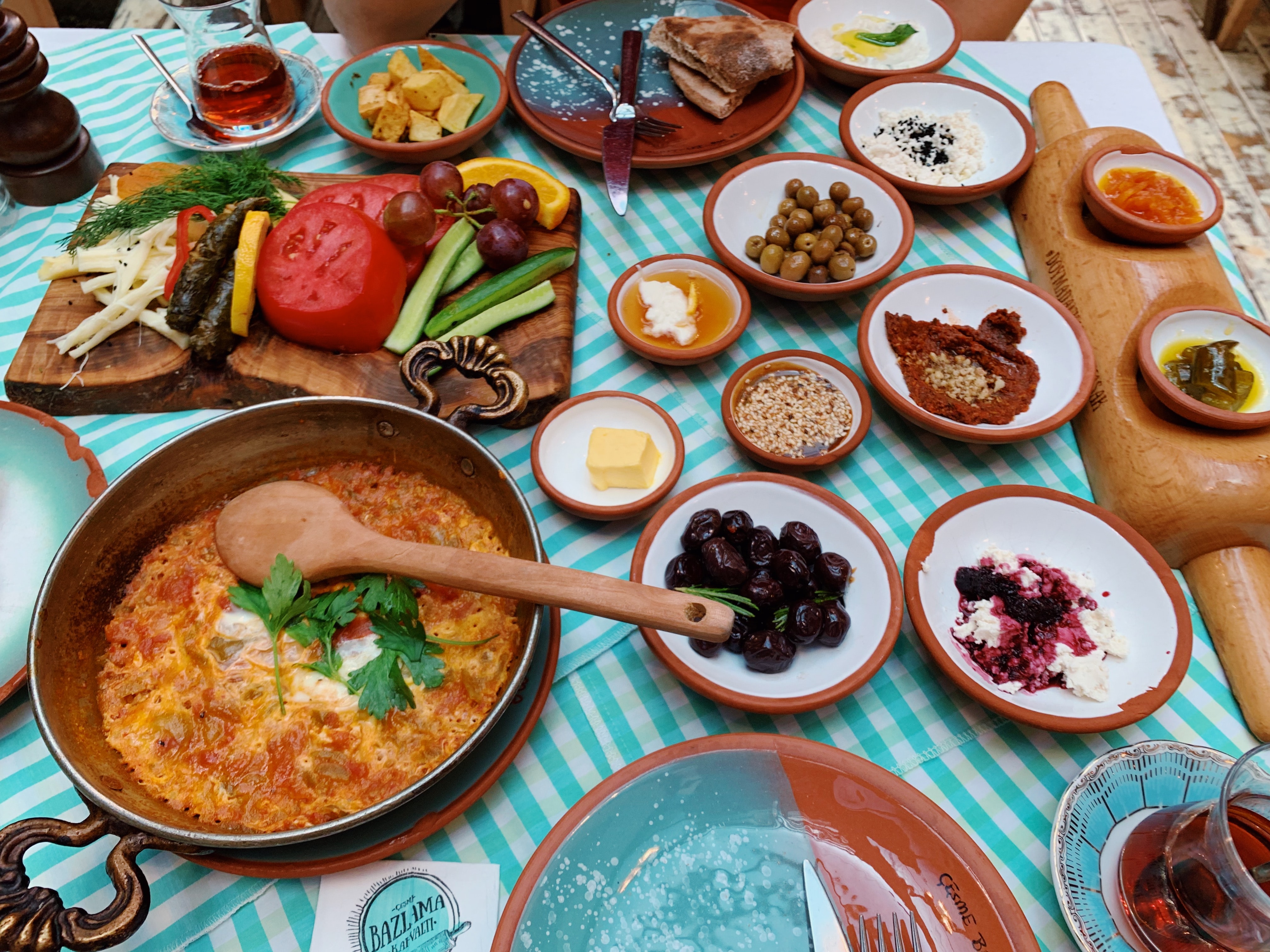 Photo by Natalia Mok on Unsplash

He remembered the day he decluttered. Felt like yesterday when he was surrounded by treasures from far flung lands. Artefacts of every description. Business was good, it was more than good, it was epic! Sure, he charged more than most, he was not running a charity here. He had to look out for number 1. He also needed to make returns to the big guys. In his mind’s eye, he could see the rich Persian rugs on the floor, the glint and glow of polished tableware as it caught the flickering fires of the oil lamps.

His table was well laden, envy of business partners and unfortunate customers. No, he was not a popular man, but he did not get into the business to make friends. He chuckled as he recalled the image of himself reclining on cushions while a servant arduously swung a fan to and fro, succeeding only in moving the hot air in the room this way and that way. He had already done his rounds that morning.

He preferred early morning calls, that way he was not confronted by sweat beads rolling down his frame. He never really liked the description short, too limiting for a man of his immense wealth. He grinned to himself. Those thoughts belonged to an old life.

He could hear the snatches of sound as it floated up to his room. Have you heard? About what happened in town today? His ears strained to make sense of it ……. beggar? Yes! a blind beggar! No longer blind!! Really? Seriously! The sound of feet got louder and louder while he could not mistake the happy shouts of people moving en masse. This was a different kind of mob. A name kept punctuating the noise, Jesus! Jesus! Who is this Jesus? he wondered. He jumped off the cushions as his servant jumped back in shock. He had never seen his master move more quickly in his life! His master was not even aware of him as he wrapped his ornate robes around himself, his mind working overdrive. He burst out of his home and into the moving throng.

The cause for the commotion was ahead and he could not see past the sea of bodies. The movement of the crowd carried him along until he realised, he would have to do something drastic for him to see Jesus. He knew the roads around Jericho like the back of his hand. He knew where each one intersected, he knew that if he ran ahead, he would find a vantage point.
Not for the millionth time in his life, he wished he were tall. Hurrying through the backstreets and side roads until he saw a Sycamore tree. That would do! He thought. The backstreets were deserted, if people had been about and seen him, they could not have been more shocked! Zacchaeus running?!

He folded and tucked the excess fabric of his robes into his belt as he scrambled up the tree. He was just in the nick of time as the crowd showed up round the bend. Anytime now, they would pass under the tree and he would achieve his desire.
Suddenly, the crowd stopped in response to one man pausing. The man looked up. “Zacchaeus hurry up and come down for today I must stay at your house”. Zacchaeus could not believe his eyes, let alone his ears. He scrambled down the tree quicker than he had climbed it.

Jesus called his name! Jesus spoke directly to him! Jesus was coming to his house! He was so happy, he felt ten feet tall! When the crowd realised the object of Jesus’ attention, a low grumble spread through the crowd as some hissed. A sinner! Jesus, the guest of a sinner?

This time, Zacchaeus could hear the crowd clearly. They were not wrong. He turned and said to Jesus. “Behold Lord, I will give half of my stuff to the poor and if I have defrauded anyone of anything, I will pay it back four times over ”. The joy of Jesus’ friendship made his possessions immediately seemed trivial.

For the first time in his life he felt he belonged, and it was not because of what he possessed. A neighbour calling for him, brought him out of his reverie – “Zacchaeus, Zacchaeus, are you ready? Let us go and visit my new grandson. My son’s family say they will not sit down to eat until you join us”.

He smiled, remembering the day he gave most of his stuff away. What he received since that day, was beyond riches!