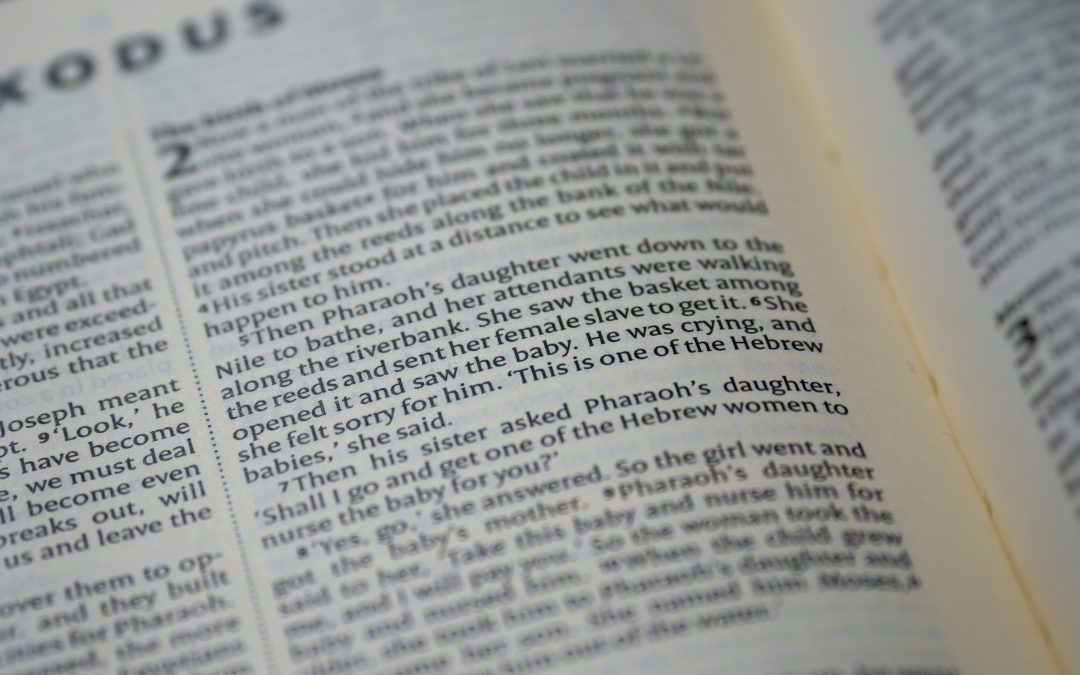 His name Simon, meaning reed was changed by Jesus into Peter, meaning Rock. The rock on which I will build my church. As a reed when storms appear you can be battered and destroyed, but as a rock you will be standing long after that storms have passed. Peter’s new name signifying his purpose and assignment.

“But I have prayed for you, Peter, that you would stay faithful to me no matter what comes. Remember this: after you have turned back to me and have been restored, make it your life mission to strengthen the faith of your brothers”. Luke 22:32 TPT

In Mathew 1 v20 – 21 when the angel of the Lord appeared to Joseph in a dream because he was afraid of taking pregnant Mary as his wife, he was told, Mary would bear a Son, you shall call his name Jesus for He will save His people from their sins.

If you are in Christ, you have a new name – Beloved, Forgiven, Friend of God, Restored, Delivered, Freed, Anointed, Set Apart, Justified, Sanctified, Desired – Not- Abandoned – all these names and many more are yours and speak to your purpose and assignment!

7. Back to the saga at the river Nile, where Pharaoh’s daughter (PD) and her maidens were walking. She came for a bath and spotted the basket among the reeds. When her maid fetched the basket, opened it and PD saw a baby crying, she exclaimed, “this is one of the Hebrew’s children” His identity did not disqualify him. In fact, it endeared him to her! As a baby, Moses could do nothing but cry if he was distressed or wanted attention, but what he could do was enough.

If lately, you have been thinking your identity is a burden rather than a blessing, let this be your encouraging word today! You may be at the start of something, and it may appear that what you have is not much, don’t be afraid to use it, when God is in it, it will be enough, in fact more than enough!

When the God is with you, your identity, even your gender will not exclude you, rather it becomes the instrument of favour to make you chosen in that field or endeavour.

God is good,
a hiding place in tough times.
He recognizes and welcomes
anyone looking for help,
No matter how desperate the trouble. Nahum 1:7-8 MSG.

Moses was hidden for 3 months, from envious neighbours and nosy ones. Hidden in a basket of reeds, preserved from the elements, blending in with the flora and protected from the fauna until he was brought out by Pharoah’s daughter.

When he ran into the desert to escape the wrath of Pharaoh, he was hidden again, in the ordinariness of being a shepherd. Among the tents and the daily grind of his new family. Hidden for 40 years. Until God called him out. Out of a life most routine, into an extraordinary life.

When God hides you, He will keep you hidden from the wrong eyes and in due time  seen by the right ones.

9. God can use anyone to achieve his purpose, even ungodly people. PD could not have been unaware of her father’s order to kill Hebrew babies. Negative decrees and rules may have made by the ruling government of your day, but among the corridors of power, not everyone shares those oppressive views. PD was not a worshipper of Yahweh, yet the Lord caused her to use her position and influence to preserve Moses and provide for his family. You can raise a ton of prayer points on that alone 😊.

10. Jochebed had the desire and willingness to preserve the life of Moses but was limited in what she could about it. PD was not. So, God, caused the meeting of these two women in circumstances neither of them could have predicted! “Father, when my ability to do what you have called me to do appears to be running out, bring me into connection with those who have the ability to preserve my baby and my dream. I repent of thinking and acting like the power to do what I am called to do lies solely within my strength. Help me to think and act with uncommon faith.”

11. Mariam, the baby’s older sister overheard PD’s comment. She knew what would be advantageous to her baby brother and their mother. She stepped out and offered to connect Moses to the nourishment he needed and at the same time solving PD’s unspoken request.

At the Super Working Mum (SWM)10th Anniversary Ball which took place in September, Funmi Onamusi, one of the evening’s main speakers as part of her talk titled, A life Worth Living, shared a powerful 5-point way of recognising when people come into your life and identifying who they are to you. She called these – Advisers, Advocates, Access contacts, Angels and Acquaintances.

It was a powerful session and if you haven’t heard Funmi Onamusi speak, this is not even a shameless plug – You need to register for the SWM virtual retreat happening 16 -18 Dec. More details here

However, for the purposes of my post today, I want to highlight the kind of person Funmi described as an Access contact. In brief, Access contacts offer important perspectives on potential job or business opportunities. Mariam was an access point for her mother. She was young and a girl, but she was invaluable to the survival of her mother’s dream!

We all need access points in our lives, and we need to be access points for others.  Whether we are pointing the way to a business or work opportunity or the greatest opportunity of all – connecting another person to Jesus, let us pray for right Access contacts. And for the information to come to us in a way that will cause us to flourish.

Who has ever heard of being paid to breastfeed your own child? At that point in history, Moses’ mum was the first! She was given what she did not ask for, paid for a job she would have gladly done for free. Headhunted for a position that was tailormade for her! From the faith-filled bold move to hide her baby, to receiving remuneration for nursing and bringing up her son under royal protection.  Being able to pour the teachings about Yahweh into her son in those precious formative years – What a blessing!

Moses’ mother understood her assignment. Her assignment was to care for and preserve this seed she had been given. She didn’t quite know how she was going to fulfil that assignment but with the help of God she took steps, and she did.

I’m not saying that it will all be easy, there may be days you cry silently, when you are doubtful of your purpose and your worth, times when you are lonely though you are not alone and occasions when you feel you don’t have what it takes. Days when you wonder will the dream survive, cry, rest, take a step back if you must but don’t give up on your seed. Your purpose may be to raise a child or raise a people with a new mindset, what your assignment is, it matters that you do.

Moses’ mum fulfilled her assignment and because she did, Moses understood and fulfilled his assignment – a nation was brought out of 430 years of slavery.

Never underestimate your assignment! There are untold blessings in knowing and fulfilling it.

Thank you for reading x

Photo by Brett Jordan on Unsplash