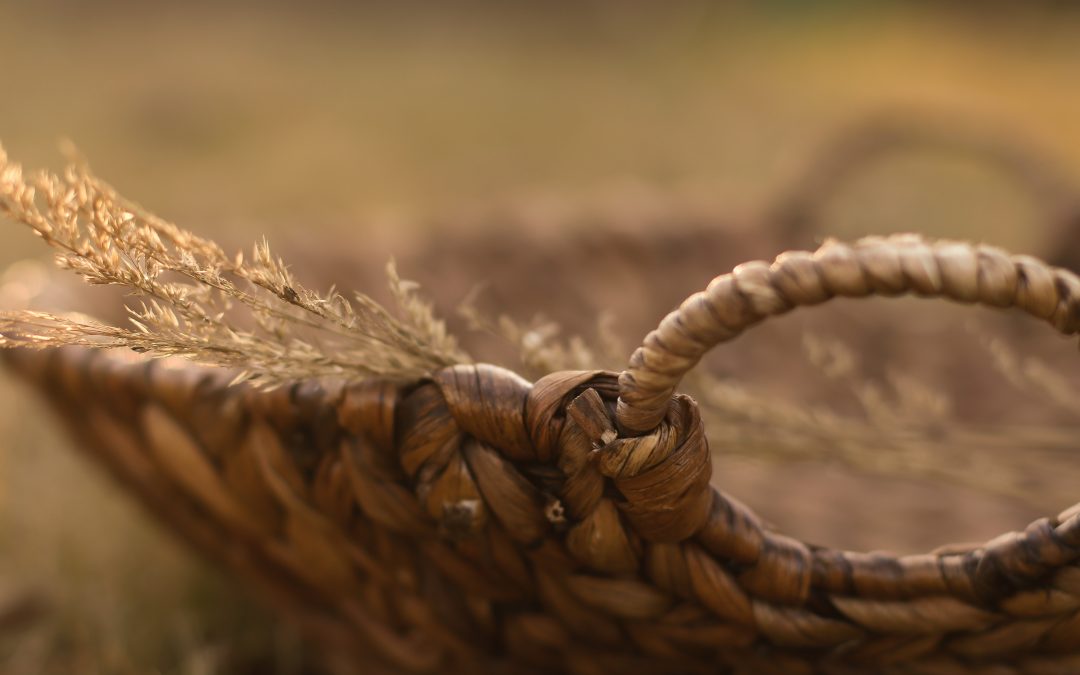 Around September, I read Exodus 2 verses 1-10 and the Holy Spirit opened my eyes and ears to so much, and now I share some of those insights and prayers with you. It is a familiar story, no doubt, but I pray you will find new insights as I did. Personally, when I experience the opening of the Scriptures in this way, I call the ensuing posts, Masterclass with the Holy Spirit.

1. Now a man from the house of Levi went and married a woman from the house of Levi… and so starts the second chapter of the book of Exodus. They conceived and bore a son. These two people came together, and they produced a formidable result. When you and your spouse are living connected, extraordinary things are produced. If you are single or feel anything but connected to your spouse, fear not, just stay connected to God, with Him alone, you can produce supernatural results.

2. This Levi baby had something special about him. Even though there was a decree to snuff out his life, his mother saw something different about him.  You can only hide what is special for so long. Every good, beautiful, and special thing hidden about us, shall be brought out into the open, where it will flourish in Jesus’ name. Jochebed, Moses’ mother did what she could to preserve his young life. (Of course, he was not yet called Moses at that point) It had not yet appeared what he would be. But it was enough to know, he was beautiful and for that reason alone, he was to be given every chance possible at life and surviving.

3. “Father, help me to recognise the beauty in my children”. “Cause everyone who has a part to play in my destiny see the beauty in me”. You see there is no one created by God without beauty in one form or the other. Sometimes it’s perceived as physical, at other times it’s not, nevertheless the beauty is there. If David prayed in Psalm 90 v 17 NKJV “And let the beauty of the Lord our God be upon us, and establish the work of our hands …” Doesn’t that tell us that there is a beauty of the Lord which is able to rest upon us? And that we are established as the work of His Hands? We are His workmanship, the work of His hands, meaning His beauty does rest upon us. In street parlance, therefore you are a spec!

4.“Dear Lord, help me to see that special something about my children and cause that to direct the opportunities I provide for them”. “Help me to take those opportunity steps in faith and not in fear “. By faith Moses when was born, was hidden for 3 months by his parents because they saw he was a beautiful child, and they were not afraid of the King’s edict. It took faith to hide Moses. I dare say, it took faith to conceive and bear Moses.

To bear a male child was a dangerous activity for a Hebrew woman in those days, because of the King of Egypt’s decree. It would have been far easier for Mr & Mrs Levi to look at the prevailing conditions and conclude, why risk producing in this harsh environment? The same way, you could have an idea for a business, ministry, song, trade, book, job, you name it – and you could let the all the reasons why this is not an ideal time for that idea or seed stop you from producing. Or you could like Moses’s parents say, No! This one shall live. This dream, this idea, this product, or service of mine shall live! I may have to take uncommon steps, and a lot of it may be outside my control, but I will act in faith.

5. So Moses’s parents did what was in their power to do – they hid him- and they did it by faith. Imagine the operations that would have gone into hiding a newborn, all the paraphernalia that comes with having a little baby in the house. OK, they may not have had all the trappings of modern parenthood, still babies of that age, mostly cry, feed, poop, sleep and repeat. Well, maybe not necessarily in that order 😊

The agreed signals to warn if anyone was coming to the house, neither parent being able to gush about their baby to anyone, the fear of what to do when he starts to giggle and outgrows his hiding place. Yet the days of protecting and hiding him at home came to an end and his mother had to let him go. And by faith, his mother took the next step

6. Jochebed got her baby a wicker basket, covered it with tar and pitch to make it waterproof and set it among the reeds of the Nile. She ensured that he would not be drowned by the river, scorched by the sun as the basket had a lid. Even though the baby was set among the reeds, he was not a reed! For a season, some of you reading this may have been placed in limiting circumstances – the wicker basket with all its protection was limited in its advantages.

Your name and circumstances, notwithstanding; I have renamed you! Isn’t it amazing that the baby was named Moses – “because I drew out of the water”. Pharaoh’s daughter didn’t call him Reed, she called drew out of water, pulled-out (The Message version) thus unknowingly foretelling his purpose and his destiny – that he was going to pull his people out of slavery in Egypt.

There was a person in the Bible named Reed. His name …  To Be Continued in Part 2

Thank you for reading x