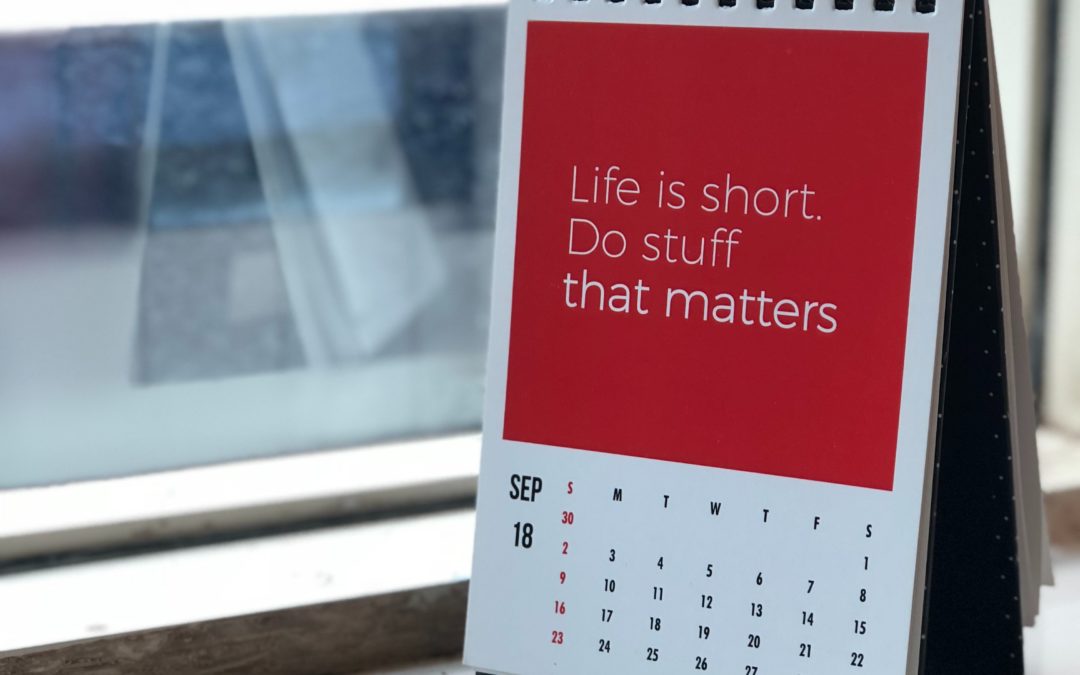 Photo by Manasvita S on Unsplash

“But Peter said, “I do not possess silver and gold, but what I do have I give to you: In the name of Jesus Christ the Nazarene—walk!” And seizing him by the right hand, he raised him up; and immediately his feet and his ankles were strengthened.”  Acts 3 NASB

“Then David said ….., “You come to me with a sword, a spear, and a javelin, but I come to you in the name of the Lord of hosts, the God of the armies of Israel, whom you have taunted. This day the Lord will deliver you up into my hands, and I will strike you down and …………. that all the earth may know that there is a God in Israel, and that all this assembly may know that the Lord does not deliver by sword or by spear; for the battle is the Lord’s and He will give you into our hands.”

“…….And David put his hand into his bag and took from it a stone and slung it, and struck the Philistine on his forehead. And the stone sank into his forehead, so that he fell on his face to the ground.”    1 Samuel 17:45-49 NASB

Then David said ……….. read his declaration again. After he said what he said he ran quickly towards the battle line to meet his enemy. He put his hand into his bag, took a stone and SLUNG IT.

After he had the lame man’s attention, Peter said I do not possess silver and gold but what I do have I give to you, in the name of Jesus Christ the Nazarene walk. And he SEIZED the man by the right hand and raised him up.

In You Version Bible App for Kids, David and Goliath story is beautifully captioned; Stones, Slings and Giant Things. After David and Peter said, they had to act on what they said. James 2:17 -18 NIV  “In the same way, faith by itself, if it is not accompanied by action, is dead. But someone will say, “You have faith; I have deeds. Show me your faith without deeds, and I will show you my faith by my deeds.”

You see girl, you need to work that thing!

You have said, you have declared. Now you need to put your hand out and seize what’s before you and strengthen what remains! You need to take that sling and swing it. As you work that thing, your faith gains traction. You need to work that thing against giant things in your territory.

Imagine, if David after declaring the greatest battle speech in history, stopped short of swinging his sling – that day would have ended badly for the Israelites. Not to mention David’s trajectory cut short!

Imagine also, if Peter did not seize that man and pull him to his feet – after all the man had never walked so he would not know how to compute that command. Peter pulled him up because he fully expected the man to walk. Moreover, you have to be in a standing position to be able to walk.

On account of the name of Jesus the lame man was healed. He was leaping and walking and praising God. He never went back to his lame position. Girl, you need to work that thing! You need to activate the gifts that He has deposited in you. You have heard enough to transport you from being where people and life put you – now you can come and go as you please through the temple gates! Taking your own Beautiful walk, all by yourself. Don’t remain where you are delivered from. You cannot go back to the way things were! Receive strength in Jesus name to do impossible things!