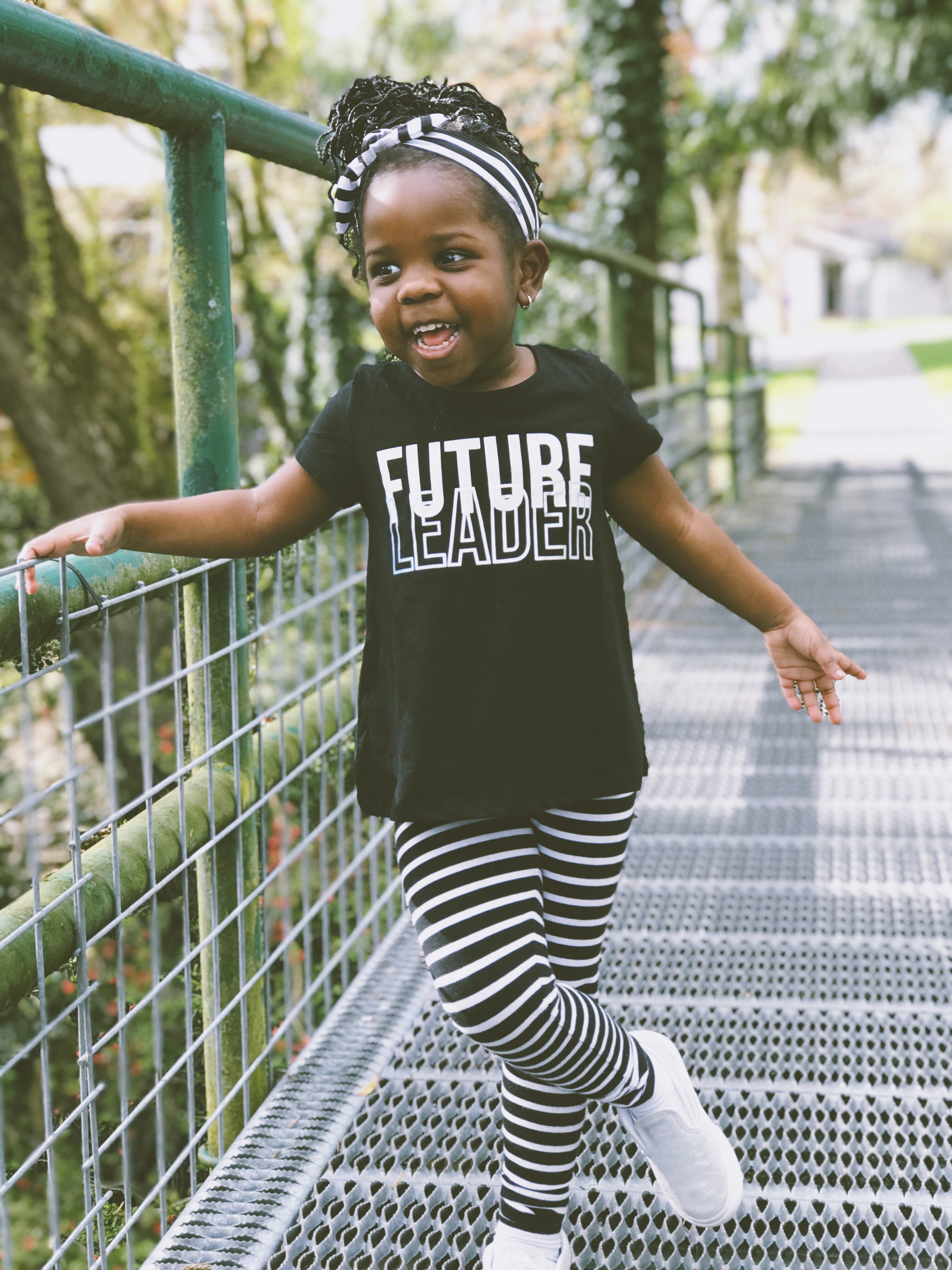 Photo by Kiana Bosman on Unsplash

Today, I want to write about the fear of success. And so, started the first line of my journal entry of 1 February 2018. Often, I go back to read what I wrote in my journals, the timing and how it speaks to me anew is humbling. So, let’s continue on a trip down this memory lane. The excerpts are displayed in bold.

Fear of success, you say? Yes, you heard me right. The fear of the responsibility which success brings. The increased balls to juggle, it’s enough to make me want to lie down and hide! I had just opened my Living Amazed by Everyday Miracles Journal created by Detola Amure and the pages fell open to 4 January 2017, my last entry. I had been journaling beyond 4 January 2017, I just hadn’t been using the Living Amazed Journal regularly. I had a couple of freehand journals on the go ?

Everyone’s got a gift, some just haven’t discovered what theirs is yet. I knew what mine was. I had been allowing the what ifs, can’t- quite-picture-the outcome, I-really-don’t- know-how-I-should-go-about- it- scenarios paralyse me from taking that one step.

Although, the way forward was not entirely clear, yet I had allowed the imagined magnitude of the process render me immobile. A fog. Today, I start again. I will put one keystroke after another, write one line after the next. I will do what I CAN do and trust God to do all that He WILL do. One of the things that fear had caused me to stop (or rather to begin) doing is blogging. I am reminded of another person who feared success and chose the path of least resistance. Hear him “Master, here is your mina, which I kept put away in a handkerchief; for I was afraid of you, because you are an exacting man; you take up what you did not lay down and reap what you did not sow.’ Luke 19:20-21 NASB

He was afraid of the success this one mina was sure to bring. You can’t sow without reaping. A harvest meant that there was more in the future of that mina than the sum total of that one mina. Reaping requires hard work. Harvest or accumulation of what is sown brings greater responsibilities. But the Master was not impressed, “He said to him, ‘By your own words I will judge you, you worthless slave. Did you know that I am an exacting man, taking up what I did not lay down and reaping what I did not sow? Then why did you not put my money in the bank, and having come, I would have collected it with interest?’ Luke 19:22-23

It didn’t pan out well for this man who feared the ensuing success, judgment came on him as a result. He was not condemned because of his fear but what he did as result of that fear! The fear of success and the attached responsibilities! I am admonished. Today, I start again, I will do all I can and trust GOD to do all He will do.

Success means different things to different people but often success means more.  “I tell you that to everyone who has, more shall be given, but from the one who does not have, even what he does have shall be taken away.” Luke 19: 26

It’s been over 2 years since I started blogging at The Wellspring Place. When I look back at the posts over that period, I am amazed at the quantity and depth of revelation which God has given me for The Wellspring Place. 2 years ago, I was afraid that I wouldn’t have much to sustain a blog.  The truth is, rather than not have enough, I have more than I have been able to post on this platform. I have had more writing and speaking opportunities since I stepped out on this blog. The responsibilities have increased, no doubt, but so also has the grace to function at that higher level.

And as I re read my journal entries, I am amazed at how this old fear had tried to raise its head recently. Yet, if more has been promised, we need not fear what more will translate into. After all, the Bible says the blessing of the Lord maketh rich and addeth no sorrow. Proverbs 10:22 (A favourite saying of my mother’s, while I was growing up). His plans are to prosper us and not to harm us. This includes Him giving us the wisdom to handle our resources (gifts) wisely.

Have you perhaps allowed fear of success or increased responsibilities keep you from stepping out in one or more areas? Do you have a story of having kept your gift hidden at a point? How did you overcome that fear? How have you grown in the intervening period?  If this resonates with you, I would love to hear from you, using the comment box below.