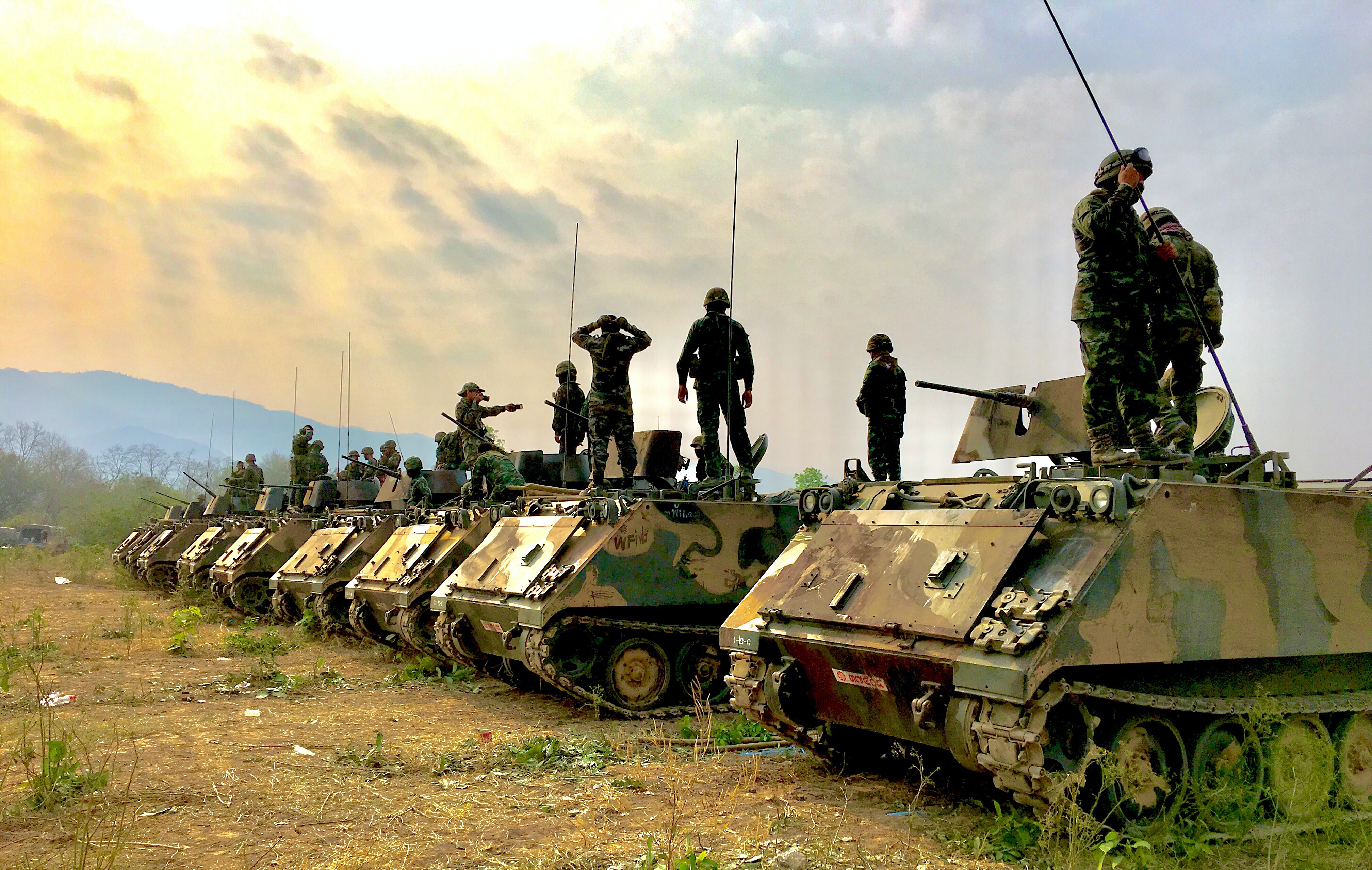 In the last post we looked at the story of David and Goliath and their encounter. Today I would like us to consider lesser giants faced by this eventual hero of faith; David. Before I do, let me allow you a peek into my journal entry of some years ago before I launched this blog site.

To give you a mini backstory, I had become extremely weary of the many hats I was wearing and was feeling emotionally alone. So I started to fill the pages of my journal with my frustrations of where I was at, in a bid to articulate some of my feelings;

I am writing these things because I need to clear my head. I have by the grace of God achieved many things in the last one year that I did not think that I could do. Yet, some days when I wake up, I hear that ongoing track, the voice of the enemy playing in my head; I am too big, I am gaining weight, I am not doing enough, I am too tired to think, I am not giving enough of myself  to my children. I feel like a fraud because some areas of my life are lacking in the bliss that it appears that I enjoy. All of these thoughts, I know are not from God and I want to shut that voice up!  It wearies me! How can I go after the giants in my life when foot soldiers are tripping me up? How can I slay my giant, if I cannot overcome these voices? And then, I recalled the voices didn’t stop for David to slay the giant. He slayed the giant, then the voices stopped! He slayed the giant and the foot soldiers ran.

David’s brothers, King Saul and Goliath all questioned his adequacy. But as David told all of them in varying degrees – I am enough because God says I am enough and His voice trumps every other voice! In 1 Samuel 17 , Jesse had told his youngest son, David to take some provisions for his three older brothers, namely Eliab, Abinadab, and Shammah, who were in Saul’s army. He was also to bring provisions of cuts of cheese to the commander of his brothers’ battalion and bring news of his brothers’ welfare back to his father, Jesse.

David got up early, ensured the safety of his flock by leaving them with a keeper and set out to carry out his father’s instructions. David got to the camp as the Israelite army was marching out. He left his baggage in care of the baggage keeper and ran to greet his brothers.

It was while David was in the vicinity that he heard the taunting words of Goliath which caused fear to run through the army. They in response ran in fear! He enquired of the men standing by him, what will be done for the man who deals with this uncircumcised Philistine and removes the reproach he has heaped on the armies of the living God?  The people responded with the royal benefits package for such a man.

When Eliab heard David comments, he was enraged and he spoke harshly to David. “Why have you come down? And with whom have you left those few sheep in the wilderness? I know your insolence and the wickedness of your heart; for you have come down in order to see the battle.” 1 Sam 17:28 NASB

Translation – You are not needed! Whatever you think does not count. Who is looking after those poor few sheep in the wilderness? Imagine such effrontery! Thinking that you can rise above your station. Don’t forget that you are just a shepherd boy – and don’t you dare dream bigger than that! Nothing good can come from you!

And on and on the negative voice went, questioning his experience, his youth, the value of what David brought and what he had to offer? From Eliab to Saul to Goliath but David picked his battles. I felt the Holy Spirit say, “Emilola, I want you to pick your battles.” “How Lord”, I responded, “how do I pick my battles?” He responded, “by trusting in Me – I teach your hands to war and your fingers to the battle. (Ps 144:1). I will show you which battles to engage in.”

Though his brother’s voice taunted David,he only responded “What have I done now? Was it not just a question?” 1 Sam 17:29 Then David turned away from his brother to the men around and repeated his earlier enquiry. May the Lord give you an answer to give every taunting voice which they cannot refute.

In truth, what had David done to warrant such a tirade? Was he not just asking a question? The Bible does not record Eliab’s retort to that, if he gave one. However, to King Saul and Goliath, David gave a more detailed response and the result of that picked battle was overwhelming victory.

So, when next those taunting voices make their appearance in your head, debating and questioning your adequacy………. tell them, I am enough because God says I am enough! As you slay your giant, the foot soldiers will scamper! If you cannot recognise your Goliath, ask God to reveal it to you. As you vanquish the enemy, the doubting voices will cease.

I had cause to come across (story for another day ?) my old journal containing the italicised entries above and was reflecting on how confidence and having it, is a strength worth building again and again. No matter where you stand at the moment.

David did not squander the opportunity before him because he had confidence in God and in his own abilities. Therefore, it is no coincidence that when my friend ‘Detola Amure surprisingly launched a Confidence Boosting Course recently, I could not help but recommend it. There is a pre- assessment in form of a quiz to be taken before the accessing the paid course. As a productivity coach, ‘Detola knows her onions about productivity and increasing confidence. You can access the quiz here.

The confidence boosting course seemed the perfect rider to slaying the internal lesser giants, which often prevents us from running to confront the bigger giants in our lives.

As I reflected on the need to have confidence in our own abilities’, preceded by having confidence in God, the wisdom in investing in ways to practically grow our confidence and the prudence to pick our battles, so that we are not expending our energies unnecessarily; it seemed fitting that this post should be the next one for you to read here.

May your days be light and full of the wisdom that flows from the Father’s heart.