Can’t give what you don’t have 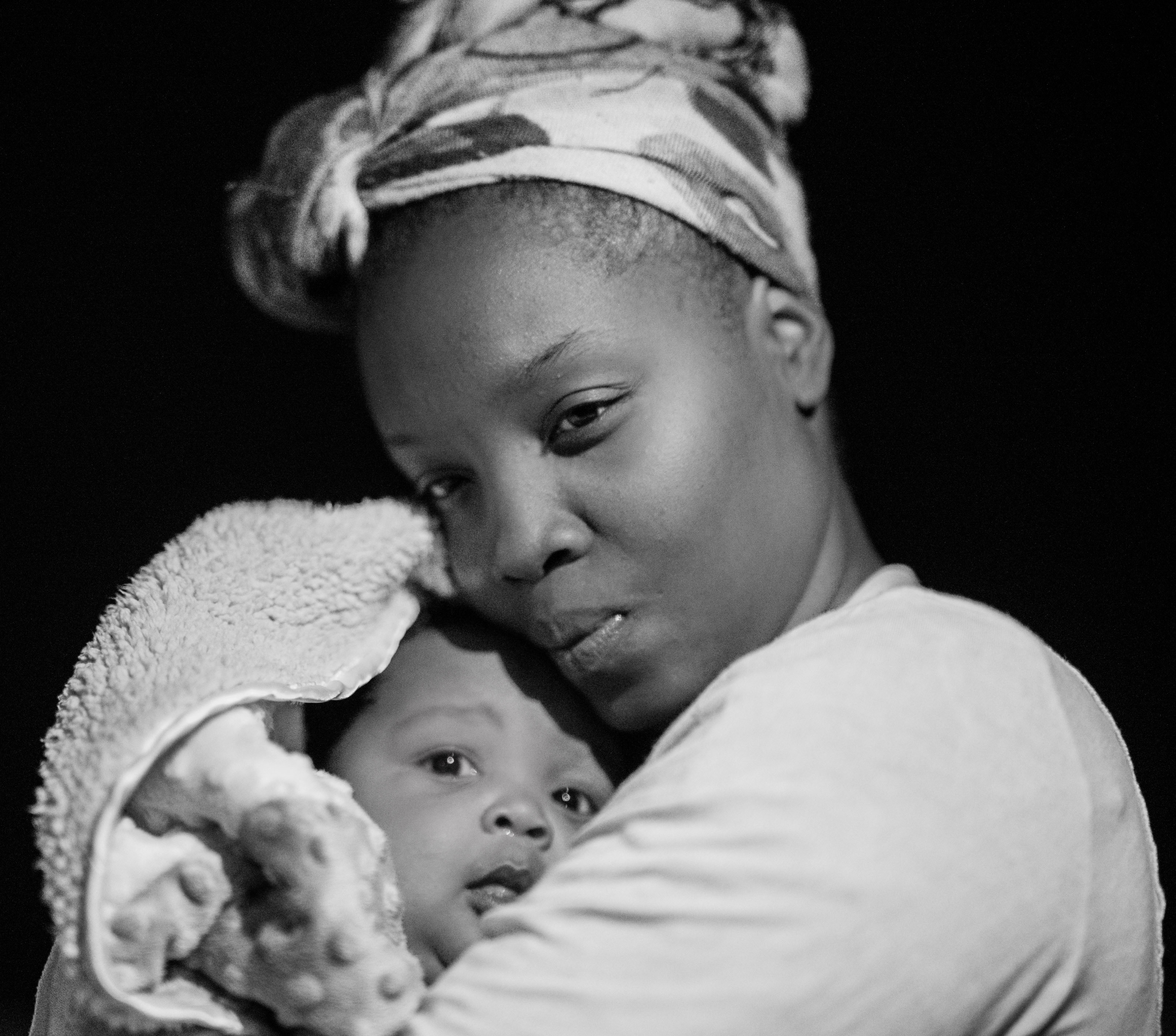 Photo by Andrae Ricketts on Unsplash

The next day there was a wedding celebration in the village of Cana in Galilee. Jesus’ mother was there, and Jesus and his disciples were also invited to the celebration. The wine supply ran out during the festivities, so Jesus’ mother told him, “They have no more wine.” “Dear woman, that’s not our problem,” Jesus replied. “My time has not yet come.” But his mother told the servants, “Do whatever he tells you.” John 2:1-5 NLT

It is said you cannot give what you don’t have. Equally you can’t teach what you don’t know. Mary gave what she knew. Mary had a listening ear and a teachable heart. Or if you like, an obedient heart. She told the servants at the wedding party “Do whatever he tells you”. Not surprising Mary uttered those words. She was in the habit of doing what God said. After all, once she got over the shock of Angel Gabriel’s greeting one fine day in Nazareth, when he appeared to her to tell of the impending change to her body and of the Messiah to be born through her, and after she was given a glimpse of the way things were where he – Gabriel was from –  for with God nothing shall be impossible. She took that message to heart and replied may it be done to me according to your word.

Obedience to God was what she knew, so that was what she taught. When Mary saw a situation at the wedding celebration which looked impossible, she did not hesitate to bring it to Jesus – the very representation of God on earth. She confidently and wisely told the servants, whatever he tells you to do, do it! It didn’t matter that the request was made out of season, Jesus’ itinerary for that day did not include providing wine for a wedding party in Cana but because a mother passed on what she knew of God and His faithfulness, she caused others to receive an unscheduled miracle. The kind that blew the Head Waiter / Sommelier’s pedigree out of the water!

This week, it has been 17 years since my mother passed away and I would not be the woman that I am today without what she taught and modelled before us growing up.  I still recall her simple statements of faith and trust in God’s faithfulness which still blows over me like a cool breeze on a heat searing day. Sometimes her sayings and analogies had my siblings and I in laughter when we were by ourselves, one of such roughly, translated stated that the protection of God was so thick a blanket, no evil person could rip it apart! The hours I spent as a child visualising that blanket! ?

Or when we moaned about the lack of some things and certain things not being enough, she would smile and calmly reply whatever is not enough now, will one day, be more than enough. Her wise words still have a steadying force in my life many years after she has gone to be with the Lord. I now know that no matter what comes against, God’s protective love over us cannot be ripped apart by people or things, however hard they try. My mother gave what she had – a quiet confidence that God was in control, no matter what.

Since you can’t give what you don’t have, let me ask you to pause in this moment and ask yourself – what am I giving out? What do I know of God that I am bringing, to foster creative solutions for problems or situations of those around me? If lately, you are struggling to identify something of value that you bring, which has helped shaped another’s encounter and experience of God for good, may I implore you to recommit yourself to His Word and reacquaint yourself with His presence. As you spend time with Him you will receive from Him, and when you do, you will have to give!

Be encouraged as well, though the Head Waiter was the first to taste of the wonderful reality of the water turned into wine and not Mary, you may not be immediately aware of the miracle, change or reaction that has occurred as a result of what you gave but sooner or later, it will flow to you. Just as the wedding guests one of whom one was Mary, eventually got to enjoy the heavenly wine made at Jesus words.