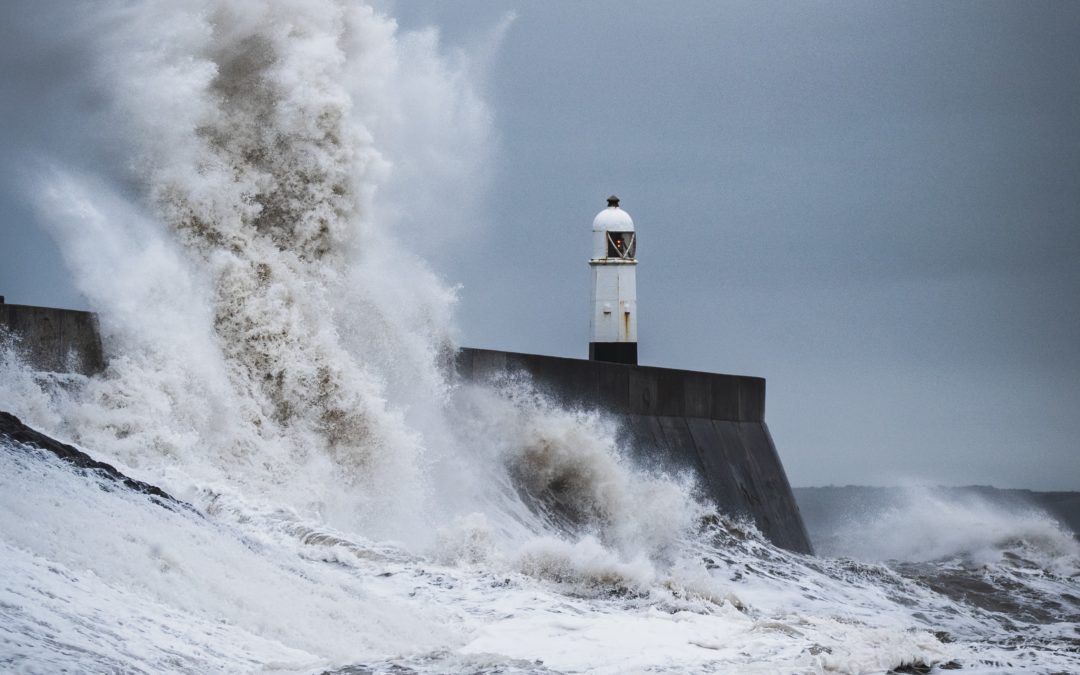 Photo by Marcus Woodbridge on Unsplash

But seeing the wind, he became frightened, and when he began to sink, he cried out, saying, “Lord, save me!” Matt 14:30 NASB

Jesus-walking -on -water is a well-known Bible story. A lot of people may recall hearing this story in Sunday School. It’s a story which you would find in most, if not all children’s Bibles. It’s certainly a U story and not PG. Not much room for controversy or trying to explain the shocking result of say, Ananias and Sapphira lying to the Holy Spirit in the early church.

(I once read their story in Acts to my children as part of our Bible time reading. My then 6-year-old was nearly in tears, saddened by the fact that this early church couple didn’t get a second chance after lying. “But God forgives us when we say sorry”, he protested in a sad questioning voice. As I tried to reassure and calm him, I gave myself a mental kick for not knowing better and reading the story to one so young. His older sibling thankfully didn’t react the same way. I told him the story shows us why we should be grateful God deals with us mercifully and today gives us many, many chances. Yes, He does forgive us when we say sorry. I talked with him, all the while praying for the Holy Spirit’s help. He eventually settled down to sleep.) I learnt a valuable lesson that evening – many lessons in fact but that is not what this post is about.

So with that in mind, I fully recognise a Bible Story that is a U when I come across one. And the story in Matthew 14 :22 – 33 is one in my opinion, which is capable of speaking to kids and adults alike. Let’s dive in, shall we? (no pun intended).

“Immediately afterward He compelled the disciples to get into the boat and to go ahead of Him to the other side, while He sent the crowds away. After He had sent the crowds away, He went up on the mountain by Himself to pray; and when it was evening, He was there alone. But the boat was already a long distance from the land, battered by the waves; for the wind was contrary.”

“And in the fourth watch of the night He came to them, walking on the sea. When the disciples saw Him walking on the sea, they were terrified, and said, “It is a ghost!” And they cried out in fear. But immediately Jesus spoke to them, saying, “Take courage, it is I; do not be afraid.”

“Peter responded and said to Him, “Lord, if it is You, command me to come to You on the water.” And He said, “Come!” And Peter got out of the boat and walked on the water, and came toward Jesus. But seeing the wind, he became frightened, and when he began to sink, he cried out, saying, “Lord, save me!” Immediately Jesus reached out with His hand and took hold of him, and *said to him, “You of little faith, why did you doubt?” When they got into the boat, the wind stopped. And those who were in the boat worshiped Him, saying, “You are truly God’s Son!”

The Bible records that Peter seeing the wind, became frightened, and when he began to sink, he cried out, saying, “Lord, save me!” As we spent time in worship during my church home group zoom meeting this verse came to mind and I felt the Holy Spirit ask, “how are you interpreting what you see? When Peter saw the wind, some Bible versions say the waves, he became frightened. He interpreted the wind and waves as something to be afraid of. The waves were the same circumstances that had battered the boat which he and the disciples were in. But the boat was already a long distance from the land, battered by the waves; for the wind was contrary.

This same circumstances or waves were in place when Jesus spoke to them, telling them “take courage, It is I, do not be afraid.” The circumstances or waves were still in place when Jesus was walked on water, when He replied to Peter’s request and when Peter in response started to walk towards Jesus. The Holy Spirit said it’s not about what you see but how you interpret what you see. The Peter saw the same conditions that had battered the boat and he interpreted them as fear -inducing despite Jesus’ voice over those conditions. Some lessons to consider from this well- known story:

Thank you for reading. I look forward to hearing of your testimonies as Jesus meets you where you are.