Beggars can be choosers! Part 2 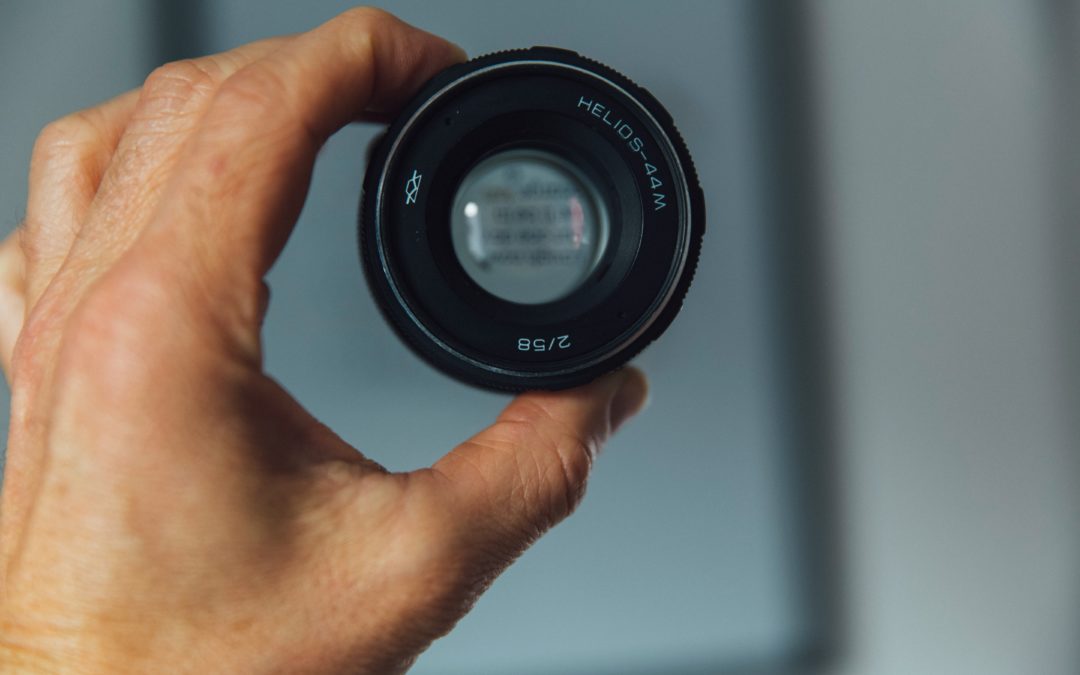 Photo by Markus Spiske on Unsplash

And Jesus stopped and said, “Call him here.” So they called the blind man, saying to him, “Take courage, stand up! He is calling for you.” Throwing aside his cloak, he jumped up and came to Jesus.  And answering him, Jesus said, “What do you want Me to do for you?” And the blind man said to Him, “[Rabboni, I want to regain my sight!”  And Jesus said to him, “Go; your faith has made you well.” Immediately he regained his sight and began following Him on the road. Mark 10:46-52 NASB

When Bart heard Jesus call for him, he jumped up and threw off his cloak! Talk about expectation! Talk about excitement for the next level! Talk about casting off what ties you to the old level so that you can be ready for the next. The cloak would have kept him warm as he sat by the road, it could also have provided shade over his head on a sunny day. But when he heard the invitation of the Mercy Giver – he threw it off!

He must have thought whatever Jesus has got in mind for me, I definitely won’t need this! Bart acted in faith! And Jesus who is pleased when He sees faith in action asked him, “what do you want me to do for you.?” From zero to blank cheque! He replied, “Rabboni, I want to regain my sight!”

Blind Bart, did not have his sight at the start of the story but oh, he had insight! Oh, the insight to recognise divinity when in the vicinity! Oh, the insight to spot your moment and to take your shot! Oh, that we will know, not to allow the voices of the crowd to drown ours out.

Many were telling him to be quiet, if many people were all telling one person at the same time to stop shouting, all their voices would be akin to them shouting as well! Lesson here – do not allow the abundance veracity of other voices to stop you from using yours! What you are called to say is different. Even if the means you employ with your “voice” is the same as used by others, the question is what are you using yours for? Many people were speaking in that moment, but only one was recorded as using his to obtain victory.

Bart had the insight to speak out, when he recognised the presence and the power of Jesus. Earthly movement interrupting heaven’s orbit! Oh, that we would ask the Father in prayer, for the insight to reply correctly when Heaven seeks a response from us. Great things, nay extraordinary things happen, when we give a right response. Remember how Solomon got wisdom and then some, on the back of giving a right answer, when God appeared to him to ask what he wanted.

In contrast to Blind Bartimaeus, when the lame man, 38 years at the Pool of Bethesda was asked – do you want to be healed? he responded by complaining about the time and the tides – at the time the water is stirred and before I am able to get in, another gets in before me and the tides of healing has passed me over. Thank God for mercy, Jesus ignored the lack of focused response He got from this man and spoke a word of healing over him.

One prayer at this point is for us to ask the Father, help me give an answer that delights you. Delight yourself in the LORD and he will give you the desires of your heart. (Psalm 37 :4 This means when you choose pleasing God over yourself, He begins to put what pleases Him in your heart and because, out of the abundance of the heart the mouth speaks – when you ask for things, they will be things that delight the Father to release to you.

Much like when my children ask me for what is in my heart to already do for them. That pleases me and I want to do whatever for them double quick. Like one day when, the older one asked, if for a weekend treat, they could visit a particular petting zoo. I was stunned, just days earlier I was thinking to myself that I would take them on a visit there. I sensed that the delight I felt, to a much greater and immeasurable proportion would be the joy our Heavenly Father feels over us when we ask for what is in His heart to give us.

In further response to Bartimaeus simple but oh-so- full- of- faith answer, Jesus said to him. “Go your way; your faith has made you well.” What is faith if not acting out of character, breaking through the norm and stepping out of your comfort zone. Actions steeped in faith, always attracts Heaven’s attention. Does that mean every faith fuelled prayer or action will be rewarded the way we desire? No, because the sovereignty of God is unquestionable and He in His love, has the final say. In His wisdom, He has chosen faith as the medium by which He is pleased.   (Hebrews 11:6)

When we met Blind Bartimaeus in the story he was sitting by the side of the road, just as an observer living on hearsay. You could even say that his ability to fully observe and /or participate in the world around him was limited because of his lack of sight. But by the time he received his miracle from Jesus, he went from hearsay to eye witness account, from sitting by the road begging to following Jesus on the road.

And I daresay that even as Bartimaeus walked down the road following Jesus, he would have been joyfully sharing his backstory or in other words, his testimony with the people he encountered as he followed Jesus. If lacking sight, no one could shut him up how much more do you think he would have chosen to use his voice now that he had received his miracle – the gift of sight. Thank God, beggars can be choosers!